Announcing a crowdfunded openHAB based central

We will definitely be there (by chance, our office is in Ludwigsburg) and would love to discuss with you and everyone who’s interested!

Excellent, see you there then! Btw, I just published the registration page (will do an official annoucement soon), so feel free to be the first to register

so feel free to be the first to register

I agree with you and @hilbrand on interpretation of EPL. My requirement still remains un-aswered, maybe I need to revisit lawyers. I am confused a little bit. My question to lawyers will be around combining APL and EPL together. The Kotlin-ESH infrastructure and most of the libraries we will be contributing there, I am still not sure it should be APL or EPL. The Kotlin and Android communities contribute primarily in APL. I wouldn’t wanna get into trouble re-licensing some of their core work under EPL. The APL allows doing anything with the code. Its so confusing. There is jail time of 6 months for violating copyright laws here in India. I don’t want that.

Thanks both for clarifications though.

cool stuff and nice that you want to such a way.
Maybe we can assist you with your thoughts, as we at home-iX use highly modified ESH partly in a commercial offering (not directly B2C) and we are from Stuttgart/Ludwigsburg

As general feedback: In your case I see ESH as the better path. Keep in mind that openHAB might have SW that breaks intellectual property by reverse engineered protocols. So there is a big big difference between DIY users and selling a solution to endusers.

@MARZIMA, sorry for the delay, but I haven’t got a notification or I overlooked it.

I’m definitely looking forward to chat with you at the Smart Home Day! As you are more or less around the corner, we might even meet earlier?

The Kickstarter campaign has now launched. 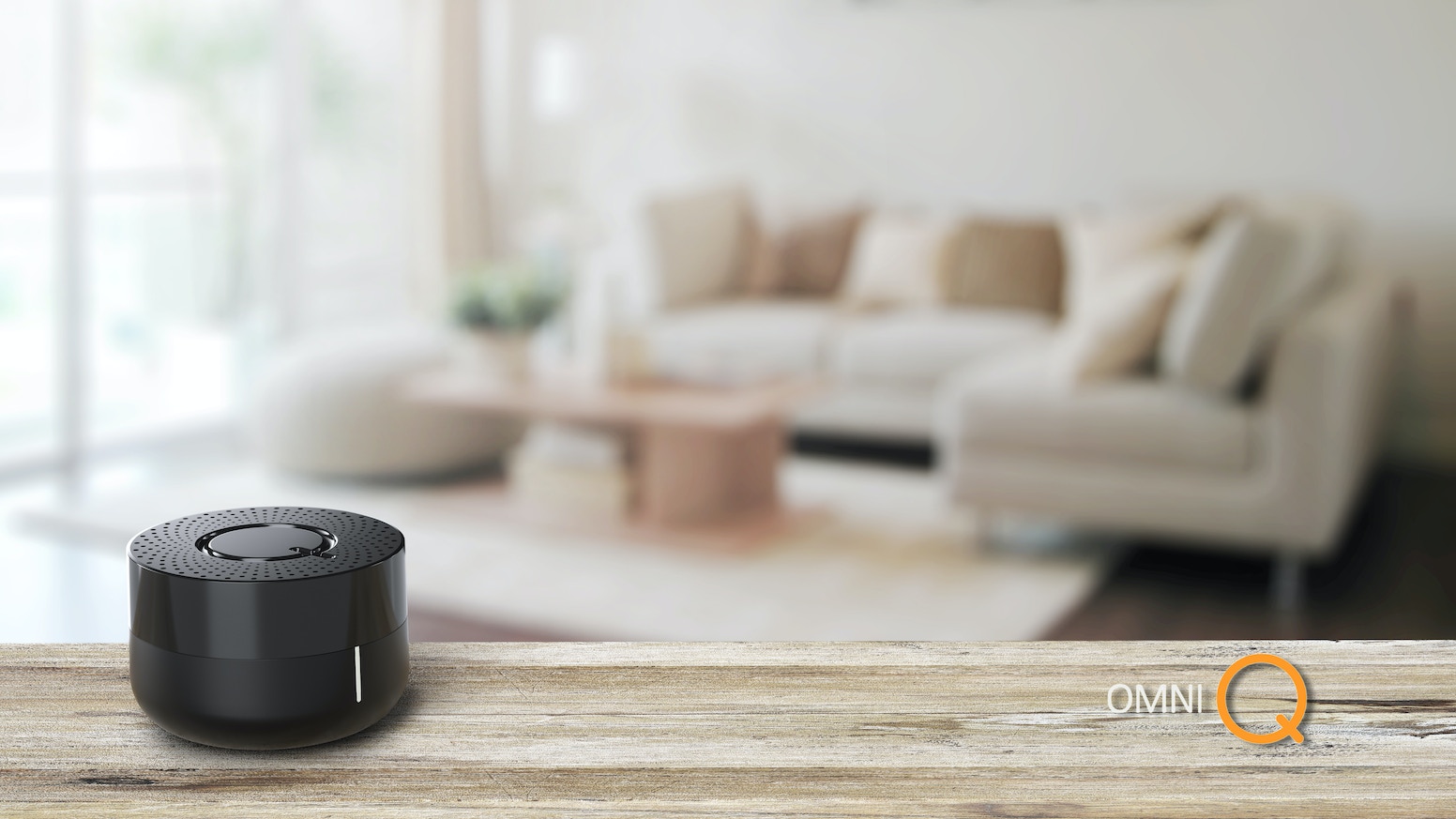 OMNI Q is an open smart home central that enables you to control all your smart home devices through one user interface.

@david, thank you for spreading the word!

We’d be excited, if you guys would share our projects with friends who might be interested to support our idea and get one of our OMNI Q smart home centrals.

Also, any feedback from your side would be appreciated!

Did you guys get enough funding from kickstarter.com or from somewhere else?

Unfortunately, the Kickstarter campaign did not reach the goal we needed to start production. We are now evaluating other funding options or alternative approaches. I’ll post an update here when we know more!

No. the Eclipse License does not require the release of the source code.

I just read that statement and FTR I’d like to clarify a little bit so that other people don’t misunderstand something. In the context where the statement was made, it’s kind of true, but standing alone, it could may lead to a wrong picture.

EPL is, just as GPL, a Copyleft license. If you redistribute openHAB in any form (shipping a device where it’s pre-installed is definitely a form of redistribution), you must provide a copy of the source code to all recipients. You have to do this disregarding whether you changed the source code or not. The source code provided must be exactly that one the installed version was built from. In case updates are shipped via internet, the source code of that updates has to be provided as well.

By the way, EPL is not so long and you don’t have to be a lawyer to understand the text. I tell everybody all the time, don’t be afraid to just read legal texts, many of them aren’t so hard, you just have to read carefully. EPL is very clear:

but be careful: According to EPL, a “Contributor” is not somebody who changed the source code (as you may would assume), but

Coming back to the context of the original question

Would the new ui then be required to be released?

the following statements can be made as a conclusion:

Of course, I’m not a lawyer. This is not legal advice.

As you well know

, I have been dealing with this quite a lot. The major question is the availability of the source code throughout time. I always download source code (the whole source code) and keep it safe for my setups (this including delivery to the client - I sell services!), but is there any way I can rely on web (as far as I know ToS in Github does not guarantee such a thing!)?

First, I’m not fully convinced that the EPL does require availability of the source code throughout very long periods of time. At least, this is not explicitely stated, so different jurists will may have different opinions on that.

Second, from a legal point of view, the answer to the question whether GitHub guarantees availibility throughout time does not really matter. The entity in charge will always be the distributor, this cannot be delegated to a third party. Even if GitHub violates its own ToS, the distributor will be the one that gets sued. And of course, services which are free of cost will always exclude any liability, so the distributor wouldn’t get his lost money back.

Third, I’m quite sure that the openHAB Community and openHAB Foundation will, as long as we exist, try to ensure the availability of the source code of any version.

And last but not least, George, as you never update anything, why don’t you just put the source code onto the devices you install at the customers place, then they will always be able to download it from their local network