What does everyone recommend for a zwave controller?

I have used the Aeon Labs Z-Stick USB dongle 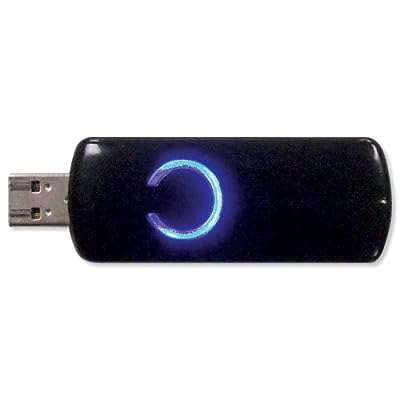 and I am currently using the ZME UZB ZWave plus controller

both of them worked decently well, but now and then I would have some network delays and once in a while I’d have to unplug the controller and plug it back in.

I’d like to get the most rock solid controller available.

I am fine using either a USB dongle or I would also be willing to use another type of controller.

Does anyone have an opinion of the best controller for use with OpenHAB?

i’ve used the Vision-ZWave+ Stick and had the same problems as you. Now im using der Razberry-Module since 1 Month and had no problems with it.

if I use Razberry do I need to run openhab on the RPi that has the Razberry board connected to it? Or can I just use the RPi+Razberry as the zwave gateway and have openhab running on a separate server?

1 Like
Considering switching to OpenHab and I would like some insight regarding what I am planning to do with it
haltmann (Herbert Altmann) September 18, 2015, 5:55am #4

yes you are right, but you can forward your serial port over tcp/ip with ser2net and for linux and windows there are clients to receive that see here:
http://blog.philippklaus.de/2011/08/make-rs232-serial-devices-accessible-via-ethernet/
http://techtinkering.com/2013/04/02/connecting-to-a-remote-serial-port-over-tcpip/

I have used this for a while, until i switched to a banana pi which have enough resources for OpenHab.

can you tell me, how do you did this!