Does the Hue binding support animations (to signal an intrusion alarm)?

I have some user defined animations stored on my bridge and I’m wondering if there are any plans allowing the OpenHab 2 Hue binding to trigger these animations?

Since these animations are fully maintained by the bridge, the playback is very smooth and all affected lamps are perfectly synchronized. Maybe someone from the Philips Hue binding (@dominicdesu

Thanks in advance for any help!

Here you can see how such an “alarm” animation looks like:

If i get it right, this should be possible with the http binding. I’m using something similar, unfortunately not triggered directly from openhab but from a bash script instead:

192.168.178.63 is the IP of my Hue Bridge, openHABRuntime is the secret I configured in my openhab.cfg for the hue bridge. That way I just use this secret and didnt have to register an additional one for this script.

That looks promising, I think it should be possible to start an animation by simply initiating the correct http request on the associated bridge.

Your example looks as it triggers the breathe feature instead of an animation (which are stored on the bridge). Do you know the URL to trigger animations as well?

BTW: You can upload user-defined animations to the hue bridge by using various tools. These animations can span multiple lamps and are autonomously played by the bridge (no other client app involved except starting).

One of these apps for animation editing is iConnectHue … 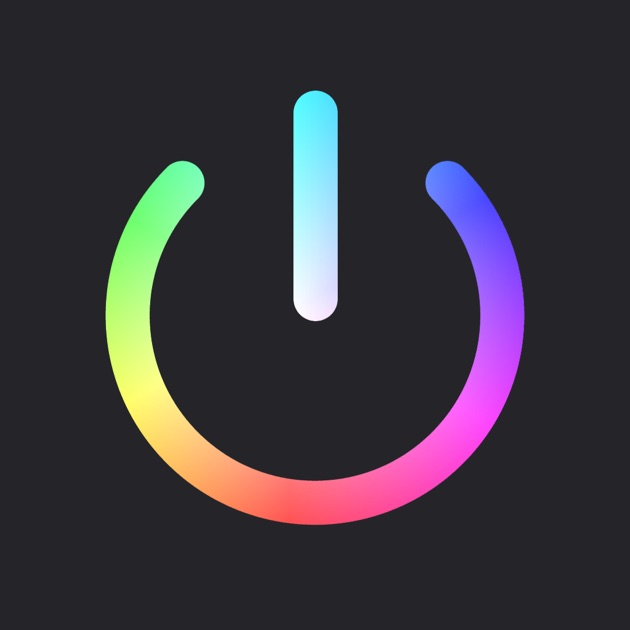 iConnectHue for Philips Hue on the App Store

Nevertheless it surely makes sense to be able to trigger scenes from openHAB with a simple Switch. I would love to have a look into this when I find some time. (Maybe last week of April)

To recall a scene you need something like this:
/api/<username>/groups/<id>/action
with body: {"scene": "AB34EF5"}

Are the animations saved on the hub?

are you putting this curl command inside sendCommand in rules ?
and what does {“alert”:“lselect”} signify in hue api ? i know {scene: XXXX} but whats “alert” and where can i see the alerts available on my first gen hue bridge ?

Playing around with the Hue API and some custom OpenHAB rules, I managed to get both ‘colorloop’ and ‘alert’ effects working. Here is a sample from one of my security rules:

By controlling the ‘group’ rather than the individual bulbs, they stay almost perfectly in sync!

Nice work. The hue binding supports alert and color loop by design. Too bad it does not yet support groups.

I hate reviving old threads, but I’m curious as to how to upload animations to the bridge. I see iConnectHue listed, but it doesn’t seem to be available for Android. Any Android users out there who’ve found something you like?