I’ve finally decided to push my OH install to current and am running into issues with some bindings appearing twice.

I do not use the text based addon file and have installed everything through PaperUI.

I am also seeing something similar with another binding, which appears as an option to select in the inbox, yet the binding is not installed. 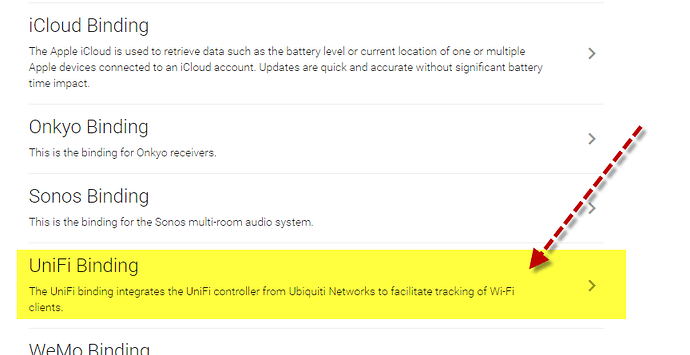 Is this a cache thing?

I woukd definitely clear the cache if you have not.

The other thing i had happen when i made some changes is files not getting cleaned up properly in one of the other buried directories. I cant remember the exact path it was where addons.config lives. There was some files causing bindings i made changes to misbehave, because there was copies of confiGurations and other things in there.
I am not sure why the files were not being updated as expected, i deleted them and let openhab make new copies.

You might poke ar ound in there maybe some of the old bindings are still lurking in there. Maybe someone will have an alternative but i find some bindings from 2.4 buried once after my upgrade to 2.5.

I cant remember the exact path it was where addons.config lives.

@KidSquid, log into the Karaf console and run bundle:list | grep -i hue. Do you see it listed twice, especially with two difference version numbers?

Sorry…should have come back and posted after clearing the cache a couple of times fixed the issue.

Maybe the install scripts should be amended to clear the cache and tmp files at the completion of the script?

Thanks for your help and assistance.

Maybe the install scripts should be amended to clear the cache and tmp files at the completion of the script?