Personally i would return to Amazon as a miss representation by the seller. The advert and link you point to looks like a genuine Fibaro product and is different to what you have. Even if it is a genuine manufactured for another company it was not sold as that. 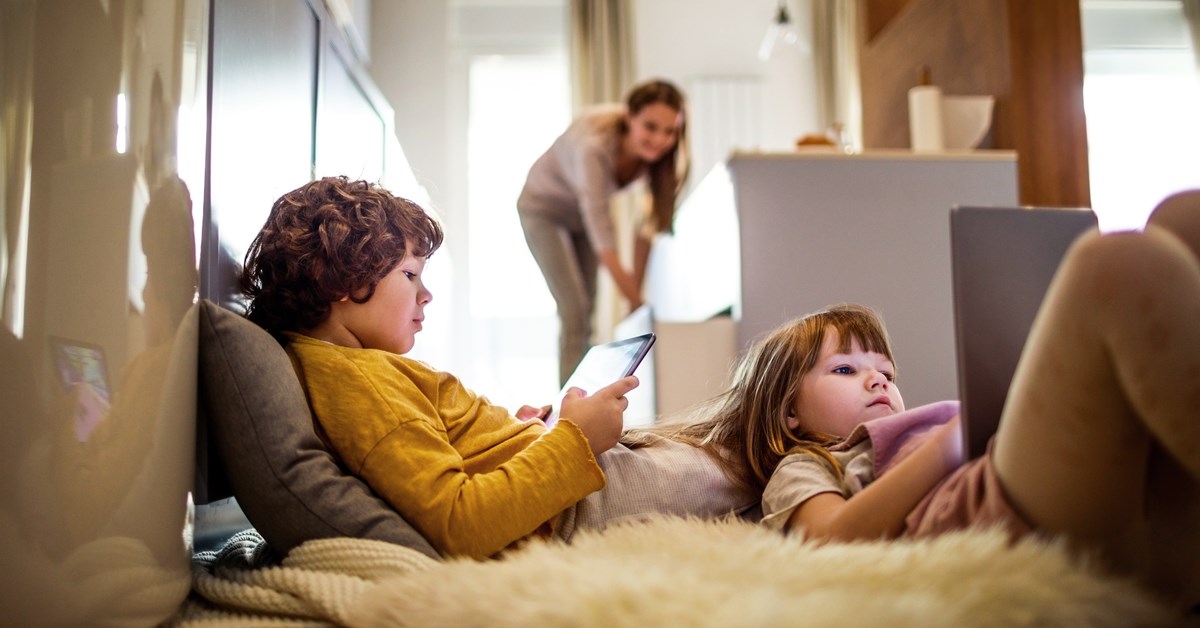 The number of reported counterfeits in the UK grew by 12% between November 2014 and 2015, and these are just the ones we know about. Counterfeit items are now

One in three UK consumers have mistakenly purchased a counterfeit electrical item online, according to new findings

I would not expect to - this is NOT a Fibaro device.

I bought this device directly from Amazon (not a 3rd party vendor on the platform) with the above mentioned link. You can never be sure but I think it should be pretty unlikely that it is NOT a Fibaro.

But what is the outcome now? If it is going to work with openHABI probably going to keep it - if not I will probably send it back which might be an issue after 18 months.

My point is that this device is not reporting that it is manufactured by Fibaro - it reports a different manufacturer. It could still be manufactured by the same factory as Fibaro devices, but as far as the binding is concerned, it is not Fibaro.

I have reported this device as counterfeit to Amazon referencing to this topic. Thanks for your help.

After having bought another FIBARO FIBEFGS-213 Single Switch 2 from Amazon 18 months later I can now confirm that this switch now works out of the box.