Heatit Z-Scene Controller, it's in the Z-Wave database. Any user experiences?

This Scene Controller (rather costly) is in the Z-Wave database, but the one who added it is not responding to PM. Anyone tried it? 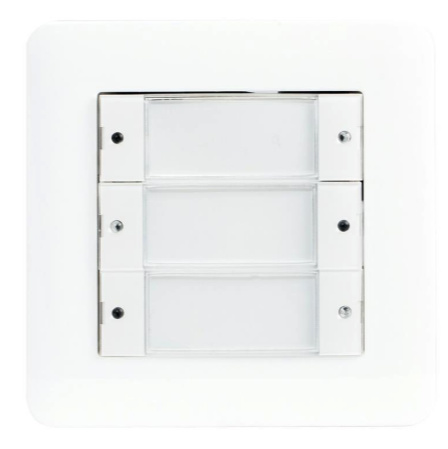 What’s intriguing me, is the ability to fully control the LEDs and the fact that it is mains powered.

Did you get any information about this device meanwhile?
Mains powered and controllable leds sounds interesting.
Would be good to know if it works flawless before spending so much money.

No feedback on this one.
Sort of forgot about it.
Seems to be replaced mostly by this one, but still available from some sources.