Homematic HM-LC-Sw4-DR shows only one STATE

It seems there’s no way to add further channel manually, so I’m pretty much lost at the moment unfortunately.

Many thanks in advance! 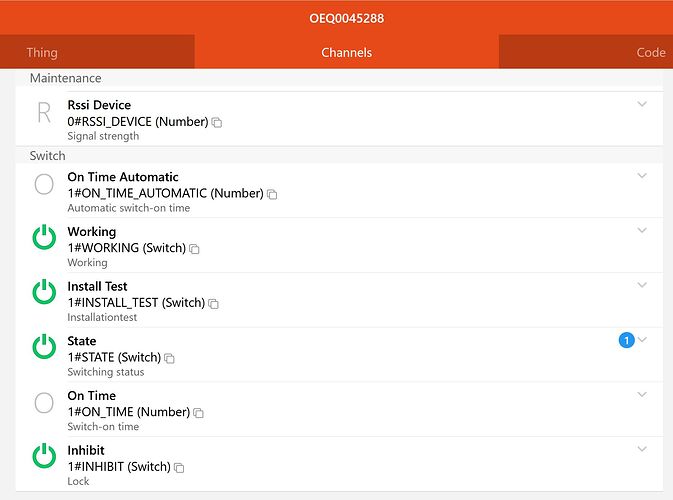