Hi All,
I need to move my house to new instalation as the old one has some quirks that I’can get rid of. They probably result from 10’s of weekly upgrades from OH2 beta to OH2.2 now.

So how do I move my influxDB to the new install? is there a way to do it in one step, like coping a file?
Or a script to read and populate the DB from a remote host?
TIA

InfluxDB is a completely separate program from OH. When you say you are moving to a completely new installation you mean you are completely changing hosts too? If so you will need to follow the instructions here: 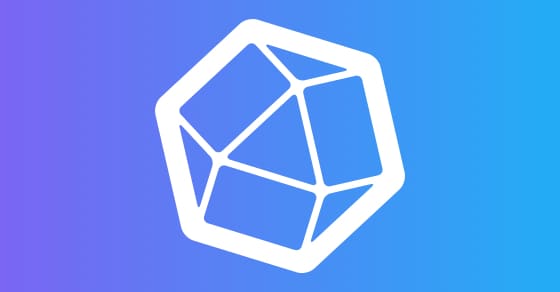 Yep I need to move to new host as the old has some openhabian issues and need the house to work continuously.
I dont remember instaling influx on its own. Does adding influxDB persistence service installs it automatically?
I dont have it on the list of the apt packages.
Hope the backup and restore will work.

I dont remember instaling influx on its own. Does adding influxDB persistence service installs it automatically?

If you selected it as part of the openHABian install than yes, it was installed as a separate program. I don’t know how it installs it.

No, adding the persistence doesn’t install it. It is a separate program, almost as big and as complex as OH itself.