After a while openhab stops receiving info from mpd.
But i can send info to mpd from openhab.

Some info from openhab.log

If i restart openhan everthing is ok again.

I´ve seen this message inside my openhab.logs. I always get this entry as soon as I stop playback. My mpd server is forked-daapd.

What are you using?

I am running mopidy on a raspberrypi

Do you experience the same log entry when you issue the stop command?

Ok. I guess we´re facing the same problem. I will have a look at the source code at the weekend. I´ve seen some reconnect attempt at midnight. Maybe it runs into a timeout.

Have you find some time to look at the source code?

I´ve had a chance, but I just found out that there´s this reconnect problem at midnight. I wasn´t able to fix this behaviour at the moment. 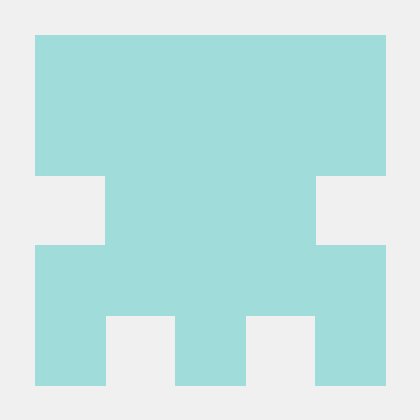 I believe this problem still occurs? I am running openhab 2 with the new mpd binding and after some time openhab stops receiving anything from mpd - play stop commmands and track info

openhab can still control mpd though?

Anyone else with this issue?