Hello.
I’d like to ask, i already installed OH 1.8.3 on my orange pi one + armbian 5.2 (jessie) and it’s working without errors.
Is OH2 support armbian on orange pi one?

Both are Java. OH 2 will run where ever Oracle Java 1.8 runs.

As i know, OH2 use apache which can work without java… May be OH2 starts some other software (like apache).
From this I concluded that not all tied to Java

As i know, OH2 use apache which can work without java.

Not correct. OH 2 is built on Karaf and uses Jetty. Both are projects from the Apache Foundation but neither are the Apache web server.

built on Karaf and uses Jetty. Both are projects from the Apache Foundation

As soon as I saw you responded I knew I messed that up. Even when replying from my phone I should double check these things.

Thanks for the correction.

With that repo you are using Beta4.

You need to use the cloudbee’s repo for the nightlies.

Hello @asp77,
you may actually use openHABian for your system. Its a script collection for the Raspberry Pi but can also be used standalone. I would be interested to know if it will run through smoothly on your system.

In the menu presented, just execute the first few steps. 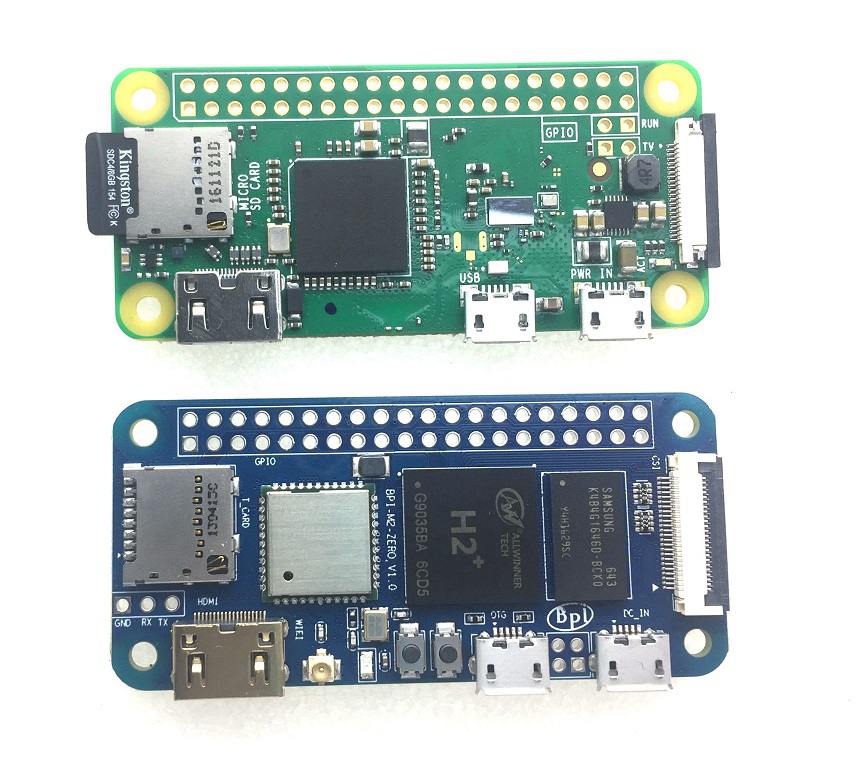