I have just tried to add (twice actually) an MCO Home MH7-WH thermostat to my OH3 installation.

The inclusion works and it appears in the inbox and can be added as a Thing, but once added it is reported as an ‘Unknown Device’ in Information - Thing Type.

There are already 2 x MH7 thermostats in the Z-Wave Device Database, of which the second (label = MH7H) looks to be the same, but it is not recognized.

The Thing properties in my OH do not list manufactuererId or manufacturerRef, which I suspect is the problem, but do not know what to do next.

Please post the xml file created by OH. It may indeed be an unknown device. The file contains information from the device firmware.

This the node file

Thank you. This is indeed a newer version of the MH7 and needs a new database entry.

I will go ahead and add it to the community maintained database since you are new here and still trying to get comfortable with openHAB. That will mean you will need to manually install a snapshot version of the binding after the database is exported. That will likely happen in about a week. 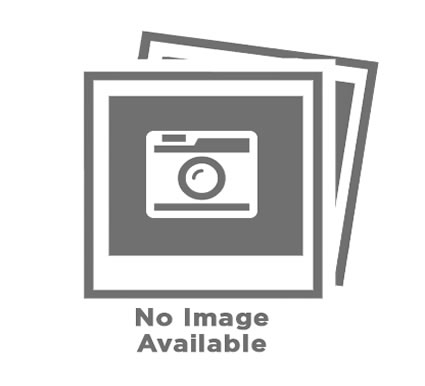 I’ll confirm if this fixes this problem once I’ve installed the snapshot.

I have attached a picture of the thermostat, which matches the version I have. The difference is that the Wireless icon does not exist in my version.

It is only a minor point, but may save others looking for this to check that the ZWave inclusion has worked. 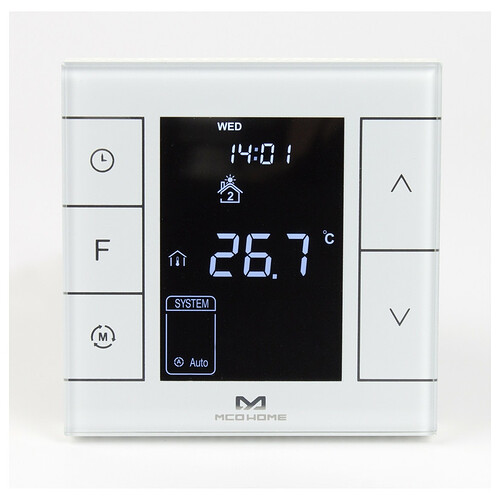 I copied the image from a site selling the product. That is where I got the manual pdf used for the settings too.

It will likely be a week before a snapshot is available with the new entry since exporting is a manual process currently.

Even though I’d remove the Z-wave binding before updating to the latest snapshot, I found that both the old and new z-wave bundles were active at the same time. I resolved this by disabling and uninstalling the 3.0.1 version.

This is what I had originally.

and this is after uninstalling 3.0.1

This is how the MCO Thermostat is appearing in the inbox

I have tried reinstalling OpenHAB with a clean install, and excluded and re-included the thermostat to my ZWave USB stick, but OpenHAB still doesn’t recognise it.

The debug log during the associate shows the following, which is the correct ID, but isn’t being recognised.

I don’t know how to check in the database that the thermostat exists and would be grateful if anyone has any suggestions.

Here is the device database.

Thanks. I’d found that and saw that you’d added the device for me.

It looks like I’d not phrased my question very well. What I was trying to to ask was, what is the file name and where is the zwave device database stored on an OpenHAB install

What I want to do is check that I’ve downloaded and installed the correct snapshot on my installation.

I am running OpenHAB on an Ubuntu 18.04 server if that makes a difference.

The database is contained within the binding. That is why you need to manually install a snapshot version. The install script is helpful for that.

After that you may need to delete the Thing from OH ( NOT exclude from the network) and scan to rediscover & include again to get the new settings.

I’ve tried the script, but it doesn’t work for me. This may not be the problem, but it looks like the snapshot version the script tries to install is wrong.

The script then hangs while doing the install and never finishes.

I have been able to get it working though, by doing a manual install of the binding again.

I have also worked out where the zwave node files are in the binding jar file, and the reason it wasn’t working before is because the snapshot I downloaded didn’t contain the update you’d made for me. I was sure it was listed in the release notes, but clearly not.

Thank you for your help Bruce, much appreciated.