@digitaldan
I’m trying to hook up the openhab-alexa skill, but I’m not grocking some of the setup.

I’ve been able to deploy the Lambda (although not sure how to configure a test event), but on the Alexa skill setup, I’m not sure what to use for Authorization URL, Scope, and the access info (Access Token URI and Client Secret).

Can you give some leads on these?

I haven’t tried it yet, I’m using hue emulation, much easier.
Official skill is coming soon, I hope

Hi!
See this thread. Probably easier to ask in this thread if you have problems

I’ve set up Alexa-ha and run it in parallel with hue emulation.

Hue emumation for switching and dimming. Alexa ha for reports and customized responses.

Seaside, that’s a different approach by a different author. I was hoping to use this one because it uses an AWS Lambda instead of a dedicated internet-exposed service at home.

Smart home skills require an oauth connection, in the readme there is a link to https://developer.amazon.com/blogs/post/Tx34M7F8Z8U7U8B/Creating-Your-First-Alexa-Smart-Home-Skill which describes how to use a amazon oath service instead of running your own. I highly suggest reading this as I would not be able to explain it more effectively.

I hope so, it’s been in review for weeks now, I will try pinging them again and see if they can hurry it up!

Somehow I thought that myopenhab.org was supplying the oath service; isn’t that what the Alexa service will be connecting to?

Somehow I thought that myopenhab.org was supplying the oath service; isn’t that what the Alexa service will be connecting to?

Yes for our official skill, but if you want to run a personal version you will have to supply the oauth service.

I guess I’ll be waiting for the official version… it sounds like I’d need to run an oauth service for Alexa, and then bake in my credentials for myopenhab. Meanwhile, I’m busy checking out my OH2 install.

Use the login as amazon service for oauth. 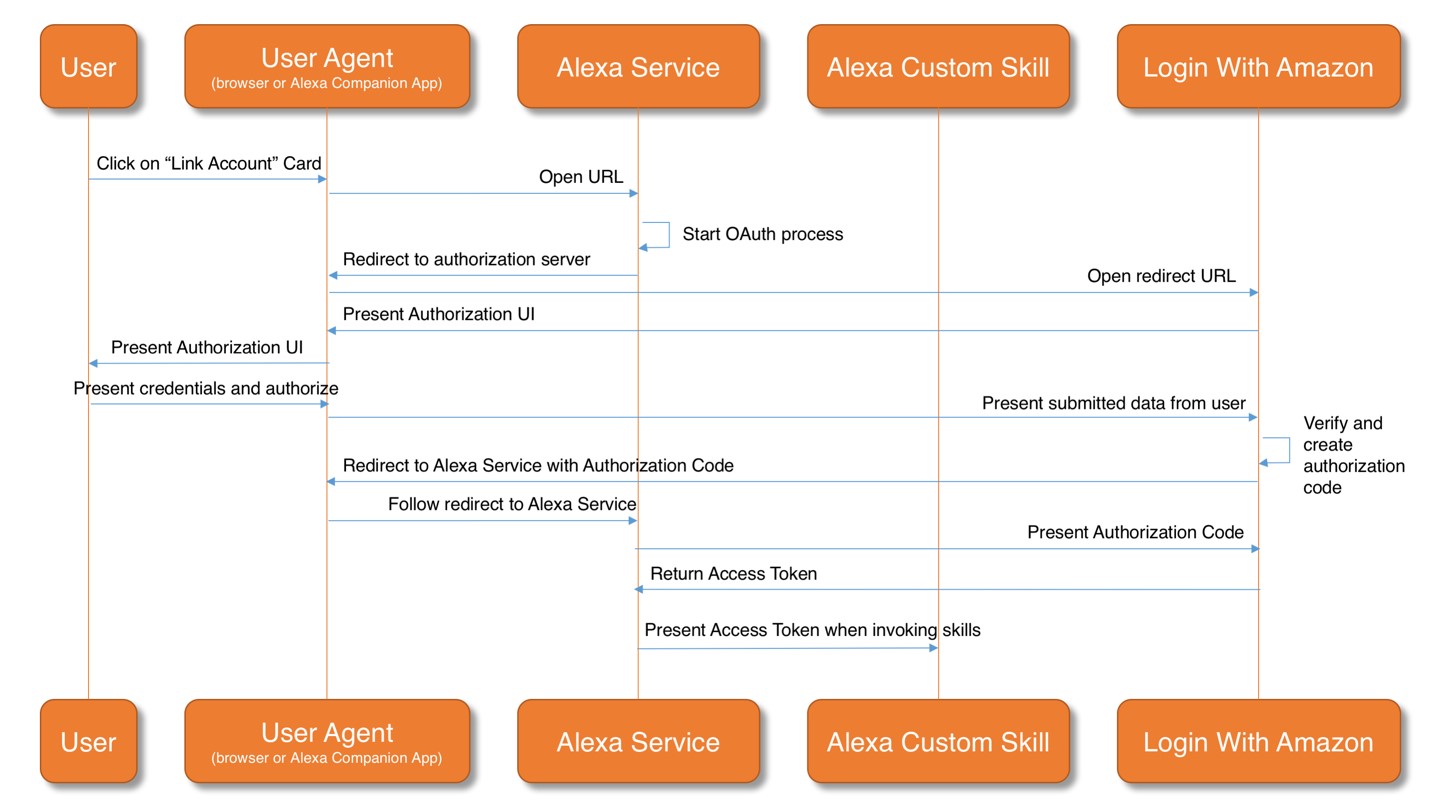 I hope so, it’s been in review for weeks now, I will try pinging them again and see if they can hurry it up!

@digitaldan: Any news or ETA for the official Skill?

we are still in review

Currently in the process of migrating from 1.x to 2.0, I had hue emulation set up with the echo bridge installed. Any word on the official Skill?

Hopefully it will be availible, soon. The problem is, when you begun using this sh… with the hue emulation you just want more because it makes so much fun…

I am also facing the same issue .
As mentioned in the url below .

But , when i am using the same Authorization URl and Access token, i am unable to sync the devices which is attached to my web application
as my web url where iot devices are connected , is

what should I put as Authorization URl and Access token.

Looking for your help.

thanks everyone for your help … with little modification now I am able to discover the device and operate the IOt devices, 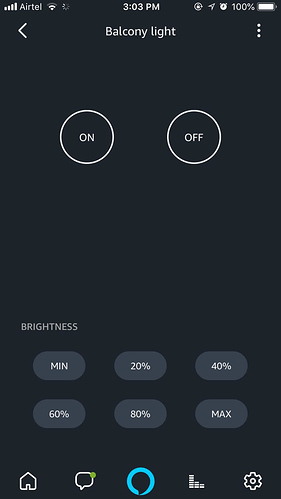 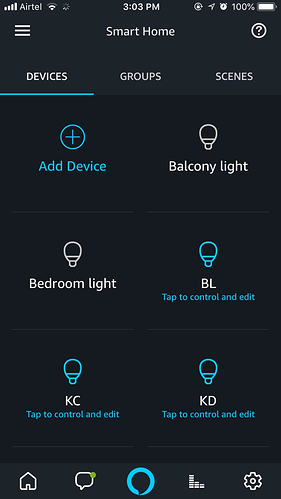 @pratapvivek007: would you mind sharing which settings you used in the account linking form of the Alexa skill configuration (or where to get those URLs/credentials from)?