Openhab not working properly after update to 2.2

I was happy that most of the things I implemented was working to some degree (PI 3)… And now it feels like everything is screwed up. Sometimes the web UI is just not accessable or takes minutes to load…

The other problem is that rules sometimes are just not executed…

Not really THAT complex… in the logfile the event is received (Item ‘DaveGoToBedSWT’ received command ON) but nothing happens then (nothing is logged either, except the message that the event was received…

Was it a mistake, to update via apt-get??
What did I do wrong? 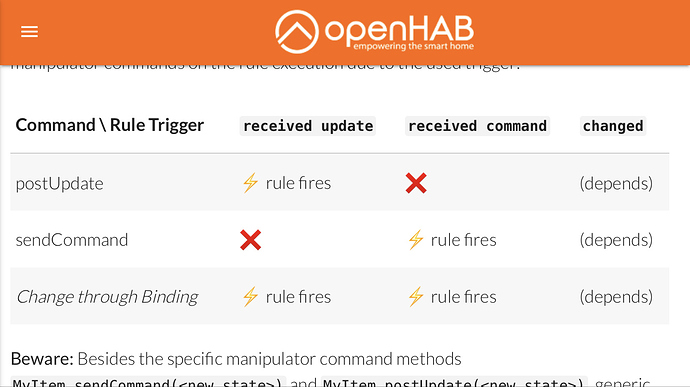 Thanks for the matrix…

But that wasn’t the cause…
I tried all of them:

Nothing fires the rule…
The rule was working before the update to 2.2

Which version did you use before update?
How did you install openHAB at first place?

As you mentioned a lack of responsiveness: what’s installed at your Pi3 in addition to openHAB? Do you see any extra load if using top or htop?