Hi
I am planning to leave my current Vera automation gateway.
I bought a aeon labs sticks and will soon setup an emonPi photovoltaic monitoring server (runs on Raspberry PI 2).

I was wondering if it can coexist with an openhab server.
Does anyone have experience?

I don’t know the details of emoncms, but I don’t see why they can’t work on the same Pi - openhab should be able to coexist independently…

However, the processing power of the RPi is quite low - the RPi2 might be ok, but I suspect that the original RPi might be a bit underpowered depending on how many bindings etc you intend to run.

thanks Chris for the quick reply.
the rpi of EmonPi is a Rpi2 and, I think, the load of the emonpi should not be huge.

I will also cross post on the emonpi fora and keep the community informed on evolution.

BTW… are you the same Chris Jackson I met on vera fora some time ago?

Ok … I think I know that…
following the same path

Succesfully installed on EmonPi Raspie2…
it is really a lllllooooottt faster then rpi1.
I hope now the zwave bug will not popup

for those interested.:
following is needed:
open 8080 to tcp in and out
set filesystem to rw
change openhab dir owner to pi

I’m looking to do the same, I’ve just upgraded my pi to a RPi2 and want to consolidate another pi running only emon to the openhab pi (I only use the emon pi as a gateway, everything is stored at emoncms.org.

I assume you’re using the open energy monitor pi-board, and followed the emoncms install - we’re there any problems/extra steps needed?

I have since the post moved to a separate emonpi because I had messed up something on emonpi side.
However the steps dhould be those and there should ne no problem (I ran it for a few weeks , then I made some mess)

Actually Glyn himself at emonpi is… 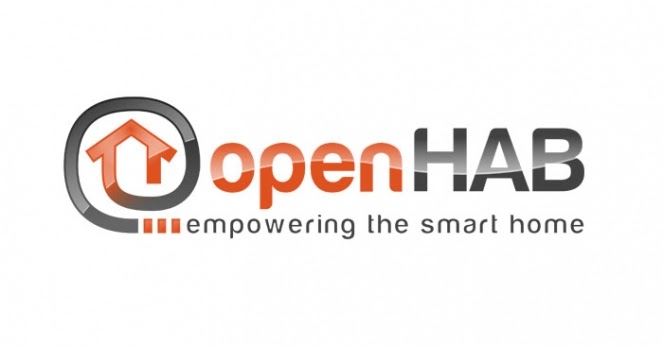 Using the emonPi in it's current default configuration works great to post data to Emoncms for logging and visualisation. However there m...

maybe he is reading us… really a nice guy