I’ve been trying to run an instance of Openhab2 (yesterdays’s snapshot from CloudBees), with self-built version of the openhab2 homematic binding. And I’m failing ;).

First of all, when I add the binding to the add ons folder of my openhab 2 directory, do I add just the .jar (as per openhab 1.8 and the likes) or do I a directory structure similar to the pre-installed add ons (I did an offline install).

(And, on that note, why isn’t that homematic2 binding just included with openhab2 anyway? given that openhab2 is still in beta, as is the binding, shouldn’t they be allowed to express their love to each other ;)) )

What is further confusing is that once the binding is there, and I’ve configured the proper .cfg file for it, when I go to the paper UI and look at extensions I don’t see anything about it (actually, more confusing, what I see is still references and/or the ability to install the 1.9-SNAPSHOT version) when I try to search or add new items I don’t get the option of the homematic binding. I’ll try to update this post later today when I have access to that machine again with the exact log error I’m seeing on startup. But its communication error on starting the binding and then it shuts it down.

Lastly, is it possible that there is some incompatibilities between the versions of openhab2 that I’m using and my self-build of the homematic2 binding? Does anyone have a stable version of the jar and (even if not the most current) build of openhab2’s runtime somewhere that I could download?

I’m in contact with the Homematic binding developer. The binding is not yet included in the online/offline distribution as there is a major rewrite going on. Last step was/is to implement Homematic IP to the binding. After that it should be made available to the distribution.
I got a compiled pre-release jar to do some beta testing. So I guess we’re not too far away from a possible rlease.

Any news on this topic? 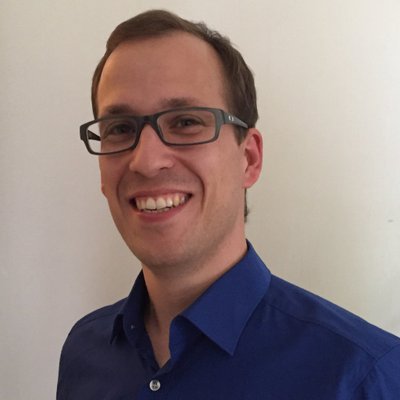 good news: with firmware 2.19.9 for ccu2 the -1 failure when getting or setting values has gone. Actually the homematic 2.0 binding is working well. Thanks.

is this working with homegear as well?

Ah ok, this link also answered my next question where to find some documentation about the 2.0 binding… Will have a look the next days… Thanks!

ok I started to go along with this - here is where I’m stuck:

OK if I now want to add this I get the message Error 409 - Conflict in the right corner. Further Things can not be found.

Am I doing something wrong!? I asume that homegear is sucessfully found - but then?! Help is highly appreciated