I have played around with openHAB2 on Windows for a while but I have a RPi2 to be used and I would like to take the step.

How can I install the latest deb snapshot as here: https://openhab.ci.cloudbees.com/job/openHAB-Distribution/ ?
How can I then upgrade without loosing configuration?

Dropping a new updated snapshot on top of your existing OH 2 install should not overwrite your configuration, unless you have edited a core file like start scripts or the like.

Thanks @rlkoshak , yes I doing that on Windows. But I thought the deb-file had other things such as creating service.
Isn’t that the case?

If you want the nightly snapshots you have to do a manual install. The apt-get install only has the last release which was Beta 3 from about two months ago.

If you do an apt-get install, it will probably set up the user and permissions and set it up to run as a service for you. But updating will not impact any of your configs unless you do something to customize things that are not part of the standard configs like the start scripts and such.

In case you do wish to go down the manual install path to get the latest snapshots, I’d suggest creating a backup of your Windows OpenHAB install directory (especially openhab/conf) and looking at makeHAB to move across to Raspbian in a RPi2: 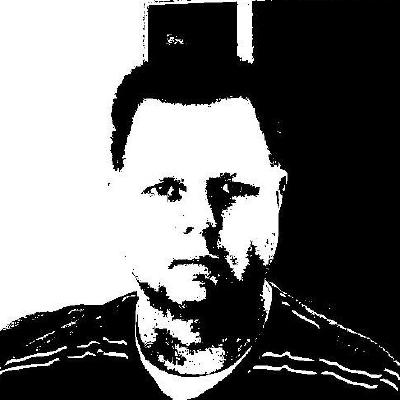 OpenHAB2-tools - various scripts and hacks to assist with OpenHAB2

I have my own local version as the snapshot links change occasionally,
and prefer to retain $HAB/runtime/sounds between snapshot updates.

I also hacked makeHAB into a RPi2 install script starting with vanilla Raspbian, but beyond creating an openhab user and /opt/openhab, most of the other steps are working around RPi2 serial port issues that you probably don’t need to worry about if you’ve been using devices with Windows.

I'll try to clarify things: According to my understanding the first stable release will be 2.0.0 - without any beta in the version number. Any beta release is a "testing" release. Therefore currently no packages for "stable" are available. As long as only beta releases are available use: deb http://dl.bintray.com/openhab/apt-repo2 testing main There are further expert options: If you want to stick with a specific openHAB version and prevent automatic updates as soon as apt-get update && ap…

I changed as, you said, my atp sources list with the following ulr.

And when running sudo atp-get update I can see how some files are downloaded from cloudbees.

Now my question is. How can I know if the latest snapshot has been correctly installed? Is there any command in Karaf to know the installed distribution?
I am asking this because I don’t see solved some issues that should be in the latest snapshot so i believe I am doing something wrong.

The version of the SNAPSHOT packages is always 2.0.0~SNAPSHOT. I think "apt-get upgrade" only compares the version strings to determine if an upgrade is required. Therefore I would suggest to upgrade SNAPSHOTS installations using the following command: apt-get --reinstall install openhab2-offline I think the reinstall behaves like an upgrade if the package is already installed, therefore you don't have to backup and restore your configuration. Maybe someone can check this.