So is that Stretch? 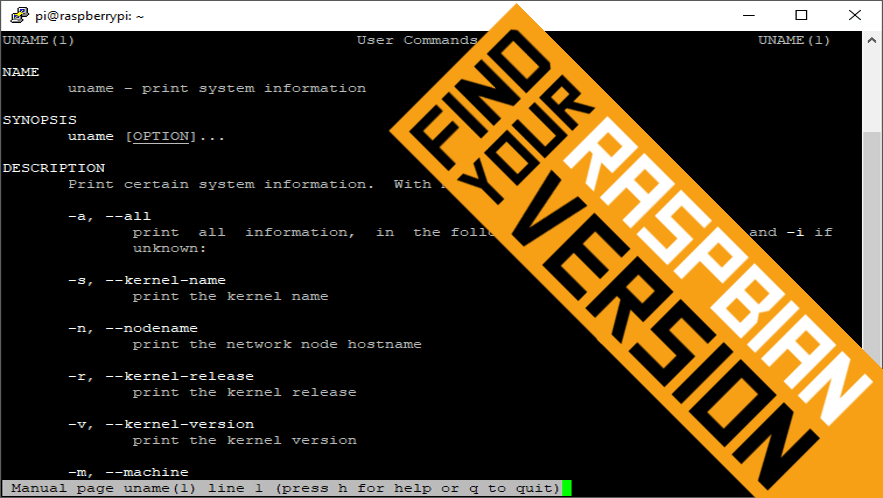 How To Find Your Raspbian Version | Average Maker

A quick tip for you today folks, to show you a few different ways to identify the Raspbian version you’re running on your Raspberry Pi....

I am not sure about why this problem arises in my previous setup, but it was started after enabling WIFI connection. So during fresh openhab setup I first applied statistic ip in dhcpd.conf file before doing anything else. & It works.

I think there’s an error in the openhabian configuration when setting up static IP.

I eventually found my way out by following the steps described at StackExchange: How do I set up networking with static IP address

Where xx represents the last byte of the static IPv4 address I want to assign to the wired Ethernet link (eth0 interface), and <dns.ip.addr.1> <dns.ip.addr.2> represents a space-separated list of IPv4 / IPv6 addresses of domain servers you should use (e.g., as provided by your ISP).

In my case I know I can pick any value for xx in the range 2 to 99 as those addresses are not assigned by the DHCP server of my cable modem/router. And I have to use static IP addresses as my modem/router doesn’t expose static address assignment.

Should you not know the names of your network interfaces, then please run ifconfig -a.

Hmmm, I am confused when reading all the articles about setting a static IP for Openhab. I also need to set a static IP and search for a simple and stable solution.

Is 2.4 now using stretch out not and
when I would use your recommendation will this be overwritten when updating OH?

Is 2.4 now using stretch out not and
when I would use your recommendation will this be overwritten when updating OH?

If your home automation setup is critical, I’d say to leave it at the current openHAB release and use a second computer (RPi) to prepare the migration to a newer openHAB version (based on 2.5 snapshot).

I haven’t tried upgrading a stretch-based image to buster; instead I reinstalled a blank buster-based openhabian distribution.

I haven’t tried upgrading a stretch-based image to buster

I did. Worked flawless.

First:
I have edited the etc/dhcpcd.conf

Second
I have edited additionally the /etc/network/interface file and just left that one line active: