The m1 build took almost 4 hrs. Quite long turn around time for building a release. Crossing my fingers

Hooray. Its finished and all green

At least it is in the “good” direction, assuming everything functions as expected.

stupid question, how do I upgrade to M2? I tried openhabian-config but it says after updating itself:

I think the openhabian config tool needs to receive an update too.

I thought it just uses apt. Set OpenHABian to “Unstable” and it should grab the latest, assuming it has automatically been deployed.
If I were doing this, I would have disabled automatically deploying until I got confident that the new build process works reliably for release images. II could then verify functionality before mass deployment.

I just installed the zwave-2.5.0.M2 manually, seems to work good so far.

I am on east coast if the US. By the time I get home from work, this milestone will have been properly tested.

Maintainer for openHABian here. Will the milestone releases be published as what is described as a testing release here. If not then we will need to:

a) Update the openHABian script a bit
b) Update documentation on openhab.org

If Testing Release is not a milestone build what is it then, release candidate?

@Kai or @pfink can you shed some light on this? 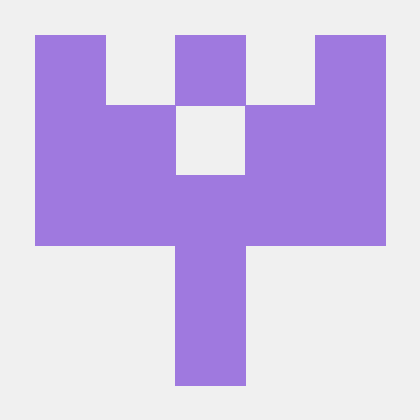 I thought it just uses apt. Set OpenHABian to “Unstable” and it should grab the latest, assuming it has automatically been deployed.

Switching to unstable will install the snapshot releases. If you want to update to the latest available milestone build you need to use testing. When the new milestone build is available in the repository you will be able to update.

Thank you for the clarification. I was going from my flawed memory as a newbie.

so, does anyone know when the (openhabian) repository will be updated? Is this an automatic process?

I’m guessing here, but when looking at the Jenkins Dashboard there is a job called openhab-linuxpkg-testing which ran for the last time 6 months and 20 days ago. I guess at least that one needs to be triggered to create the Linux packages.

Closed at the request of the original poster.