To connect to two networks you need two network adapters. If both are wifi and have an RPi with an onboard WiFi support, you will need to get and configure a second USB WiFi adapter to connect to the second network.

@rlkoshak, I undestand, now, from a technical point of view, is this somenting you would recommend, I´m thinking in this solution due a security reasons and to not charge the wifi of the house(I think this will help me to avoid the direct conection of the devices to internet and not lose wifi speed) ???

Having two networks running without any issues is more technically demanding than having one and limiting the communication of devices. However

I second everything @NoneWhereTo wrote.

I don’t bother having my IoT WiFi devices on another network, as I don’t have enough that I worry about the network traffic. However, if they can be controlled via openHAB I usually deny them access to the Internet.

I have a lot of TP-Link Kasa WiFi devices that work really well in openHAB and can be denied Internet access after they’re set up. I strongly recommend avoiding Belkin Wemos, which have caused me and others a lot of frustration over the years. The Kasas are much more reliable.

If you’re concerned about security, you should also consider Z-Wave or Zigbee devices. They aren’t as easy to set up as WiFi devices, so I’m not sure I’d recommend them as a starting point. However, they generally consume less energy, are more secure, and are often more reliable than WiFi devices once you’ve got them working.

You could possibly setup a vlan and try this: 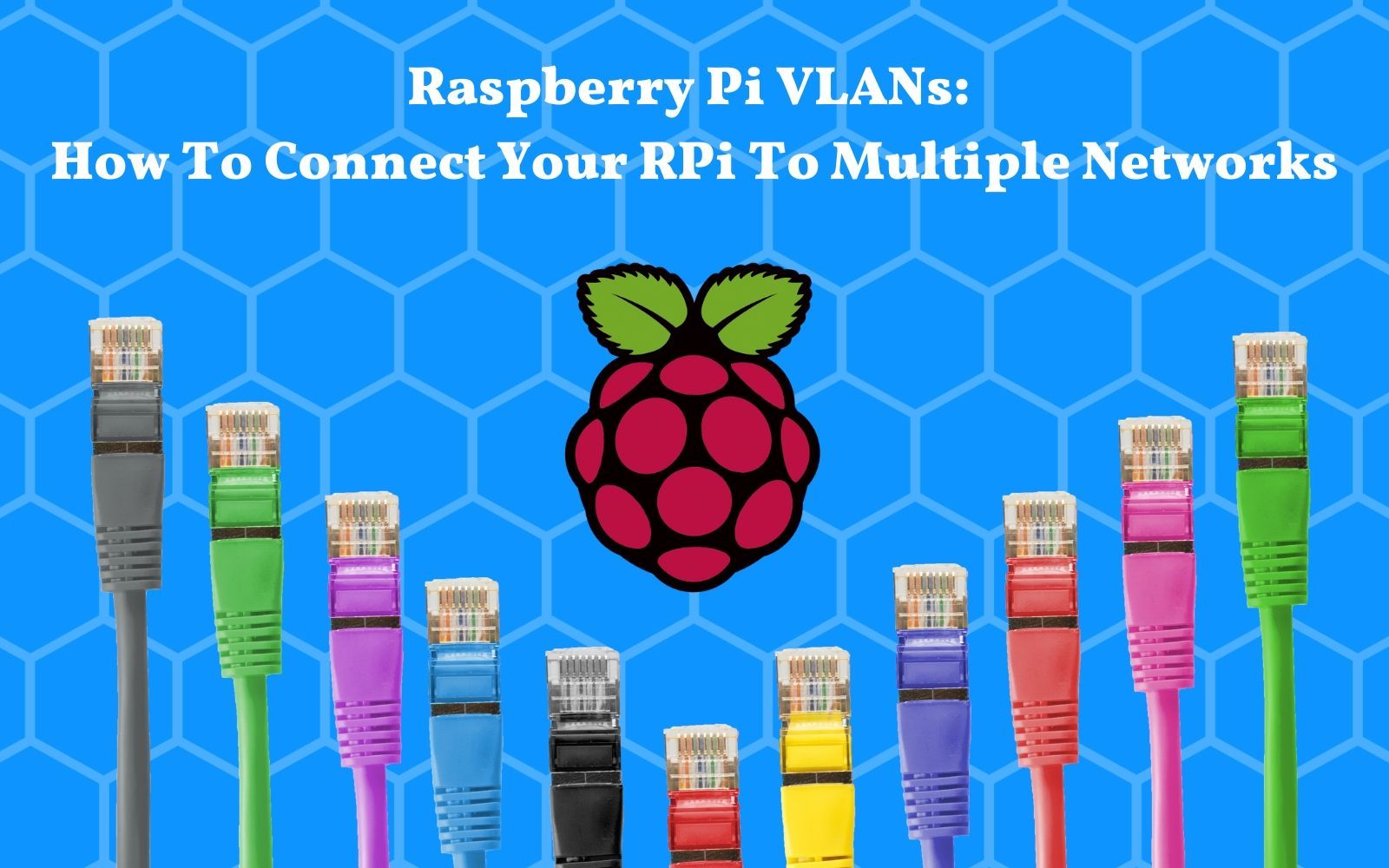 Raspberry Pi VLANs: How To Connect Your RPi To Multiple Networks

A guide for setting up VLANs on a Raspberry Pi. Use a single ethernet cable to connect your RPi to multiple networks at once! This can be used to allow your RPi to WOL devices across different subnets.

My tradfri gateway is on a different vlan than openHAB and openHAB is able to see it with no issues. I only did it for a test, actually I just plugged in the wrong switch port and decided to see what would happen.

My other pi with software for running leds has two vlans and works like a champ.

Guys thanks, I appreciate the answers, I think I will experiment a little bit with the options you gave me <3