After updating from nightly-devs to 2.1 rc, OH doesn’t start anymore.

the UI’s are not working anymore 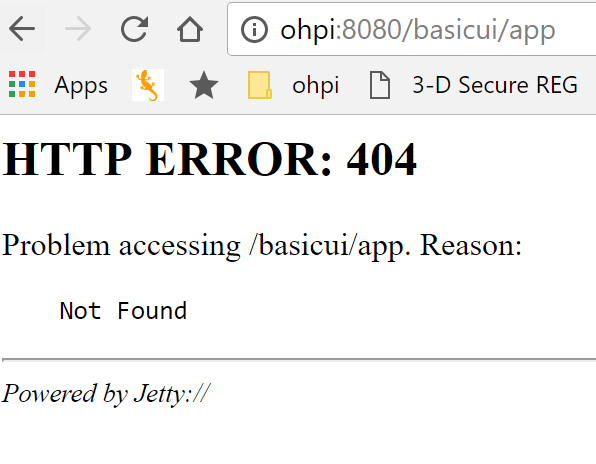 Paper-UI starts, but shows no data - only :

Scheduled rules seems to be executed

There are no more items available and while launching oh no .items files were read.
I think there’s a problem.
Is it possible to force an import of *.items from karaf?

Although… I think that the WARN from org.eclipse.smarthome.core.autoupdate is related with problems in the items, so this maybe the root cause.

I am not aware of a method to “force load” from the console the items file(s). Maybe it exists but this may not solve your problem. If OH2 doesn’t read properly your *.items files you should try to debug them.
Move them out of the items folder, bring one by one back to identify which one has issues.

Good morning,
I had the same problem, and in the end I found the solution.

Those of us who have worked from the demo file, there is in the end a “}” that the previous version of OpenHab did not show as error and if the new version. It is only necessary to remove it.

If the file is edited with Designer, it shows the error.