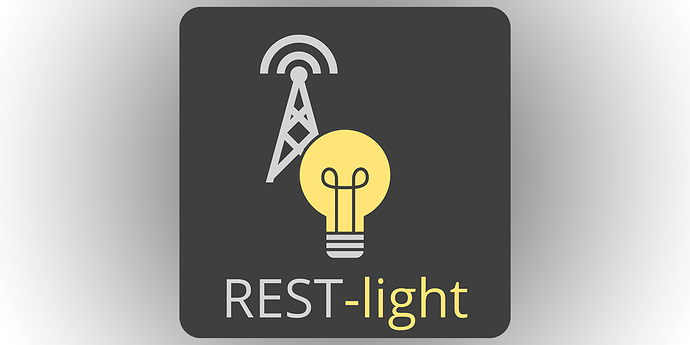 REST-light is a container-based microservices to control 433Mhz Sockets on a RaspberryPi or similar single board computer. It is essentially a HTTP-Wrapper around the famous 433Utils project that runs in a docker container.

While we have seen numerous proposals on how to integrate 433Mhz Sockets into OpenHAB (e.g. using the exec binding), REST-light offers some unique benefits:

The following steps can either be done manually using the OpenHAB UI or using RESTlight.items file found below:

See Docker Hub as well as the GitHub Page for a more detailed Version overview.

I’ve used the solution myself for over a month now without any issues. Nevertheless, there is always room for improvements, so contributions are very welcome

See the GitHub Page as the main source of Resources. Additional ideas are welcome!