Setting up Bluetooth binding in 2017

Hello. Apologies if this is documented and I’ve just failed to find it. I just set up Openhab2 on my Raspberry Pi, and not yet having a lot of home automation hardware, I thought I’d begin by setting up presence detection via bluetooth. I just want to detect whether my phone is present, and eventually automate temperature and other controls based on that.

I found a wiki page documenting the process of rebuilding the bluetooth bindings to work under Linux. Didn’t look too complicated, and I’ve used Linux since Slackware96 so…

Is this still even a supported addon? I’m familiar with Linux, but navigating this ecosystem is incredibly overwhelming.

I know this doesn’t answer you directly. But can you not use the Network binding (just make sure to stop paper ui from autoadding things as you’ll have a nightmare as I did when I used it a few days ago for the first time, adding everything on your network, agh, and even things which weren;t there), and add the ip addresses of the phones (set them static in your router)?

Until a new 2.0 version of the binding is released I cannot recommend using the BT binding. I never was able to get it to work on Linux.

A couple options you have for BT presence detection are:

Use the above in conjunction with Network binding and you will have a pretty reliable solution.

To aggregate the sensors together see Sensor Aggregation

@thete, I’ve found that Network is not very reliable with phones. A lot of phones, iPhone in particular, turn off their network when they go to sleep and stop responding to pings as a result. There are some approaches to overcome this using hping3 but over all they tend to be unsatisfactory.

Thanks! So it looks like what I could do is:

Does that about sum it up? I’m learning lots and want to ensure that I’m synthesizing it all correctly.

Pretty much right on. You also have the option of using MQTT (which is what I use). Note that the REST communicator of sensorReporter was written for OH 1.8. I do not know if it still works with OH 2.0 (there was one not officially supported way to set an Item’s state through a GET that may be used in that class).

See the Sensor Aggregation link above for how I integrate multiple sensors for presence.

Hi all, a new bluetooth binding is available for betta testing: 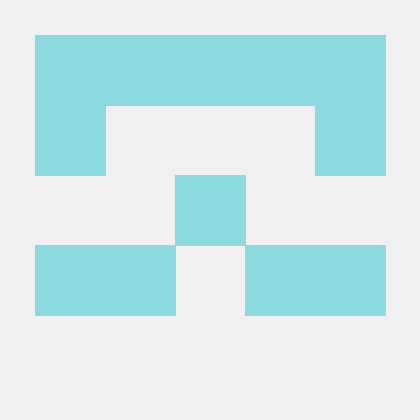