I’ve searched high and low and I can’t believe there aren’t more robust zwave compatible doorbells out there. There appears to be a compromise in terms of reliability, or customizability (which is sort of the point of rolling your own home automation system is it not?!)

There are plenty of posts out there on how to add a sensor to a wired/old-school doorbell, but far fewer which handle modern, wireless-type doorbells. I have a Byron Sentry BY301 wireless doorbell and chime which operates at 433MHz. I also have a Fibaro Binary Sensor, and Fibaro Smart Implant, but not the technical skill to know what to do.

I know it’s possible to intercept the wireless signal, but that seems really complicated. So my first instinct is to solder the binary sensor to the doorbell chime circuitry. Has anyone approached it this way (and succeeded?) I’m probably barking up the wrong three so some advice would be great!

I know Aeotec has the Doorbell 6 but the wireless connections to the buttons are not Z-Wave. It is a Z-Wave device but our binding support is currently not complete.

Where in the world are you located?

I’m in the UK. The common options are the Aeotec Doorbell 6 and its predecessor.
The reviews aren’t all that favourable! It juts seems like such a simple gap in the market, especially as some people don’t want a full-blown video doorbell system (like me).

For a completely wireless bell, you could simply add an external bell push to the screw terminals of a Fibaro FGK101 and use the internal battery to give a wireless bell replacement - without the extra electronics of the smart implant.

To keep it simple - my own doorbell is a Fibaro FGK101 door/window sensor placed next to the stock UK ‘ding dong’ chime solenoid. The 16v AC transformer, bell push, and chime are completely stock - push the button, solenoid energises, chimes ding, and the door sensor sees a magnet.

As the FGK101 has external contacts, I’ve upgraded to add an external magnetic reed switch but the device did work without this (the addition allows the Fibaro module to fit diagonally in the original chimes case).

In principle, this arrangement could be extended by adding a regulator and DC-DC convertor to give a 3V3 supply (removing the need for batteries), adding a relay in parallel (to give a direct signal), or a cheaper ESP12F running Tasmota - but this approach doesn’t need any changes to the house.

I have a Smart Implant - still in the box, unused as it needs 9-12V. It is really for sensing something like a home alarm system, so for most stuff, an ESP12F or ESP8266 is easier and £3, not $40. Fibaro’s own door entry system is laughable - VERY expensive, very plastic, and doesn’t integrate with much other than their own controller.

A friend uses the RTL433 SDR (Software Defined Radio) to sniff 433MHz for anything, and picks up ALL the neighborhood doorbells, oil tank sensors, weather stations, etc all into MQTT and NodeRed. Not bad for a USB stick that costs between £10 and £40 (NooElec NESDR RTL-SDR has a better radio), plus a Raspberry Pi (which probably can also run openHAB, Mosquitto, …).

Basically, you existing door bell will transmit on 433MHz, and once you tell RTL-SDR that a particular device is yours, it can signal to openHAB with only software configuration needed. 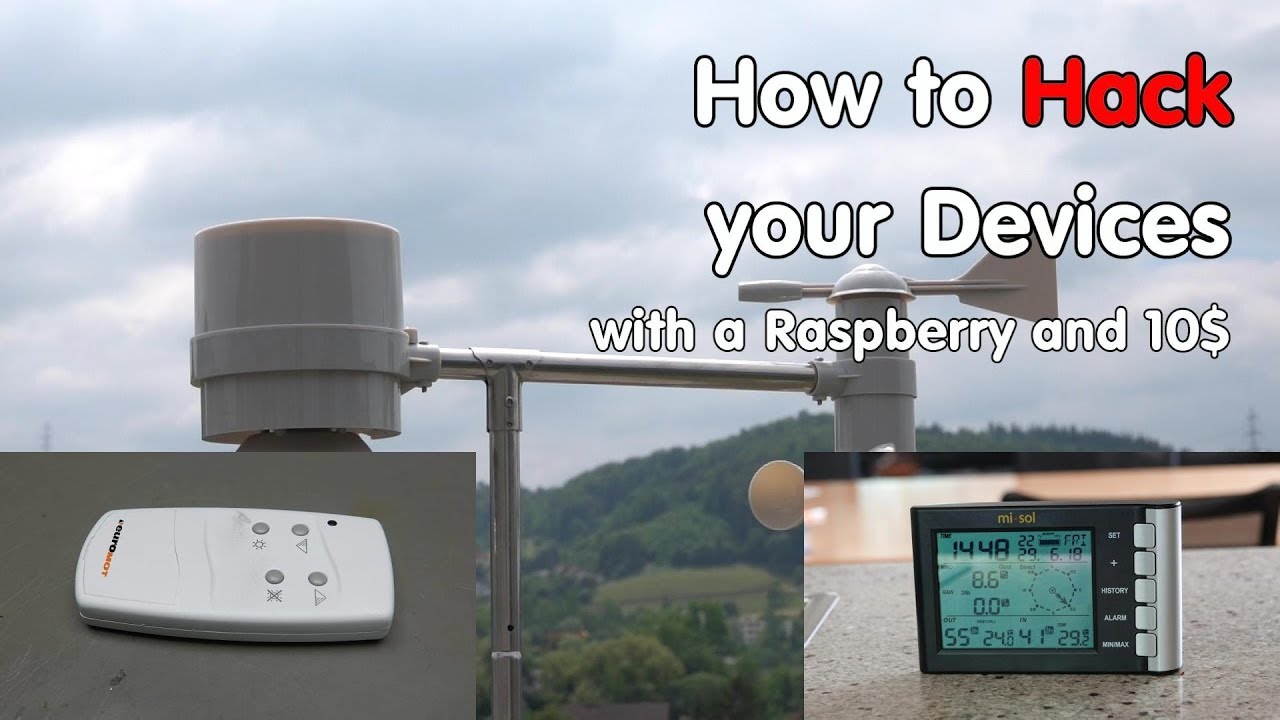 It’s simpler than it sounds - the software has all the decoding logic in it, and acts as an MQTT publisher.

If you want something new, you could try generic Zigbee buttons from the likes of Ali Express - this route seems popular with HASS users as the kit is a LOT cheaper than Zwave.

Just don’t use a Fibaro ‘The Button’ - they are CRAP is too many ways to list. I have two, and wish they had been returned immediately for a refund.

For 433mhz you can use rflink or rfxcom. I did this and intercepted my friedland wireless doorbell.

I got rid of it since the doorbell is not always reliable.

Now I have a zigbee button as my door bell. Works beautifully. I use zigbee2mqtt.

There are so many zigbee buttons out there. Xiaomi aqara, smartthings button, ikea has a few to choose from too.

I also have a Fibaro Binary Sensor, and Fibaro Smart Implant, but not the technical skill to know what to do.

Drop your bell and attach your ringwire to either of these. Mind the electrical specifications, but it ain’t difficult and as you say there’s plenty of posts on that.
Now OH is your doorbell. You can make it do anything you want. Play a MP3 sound via Sonos or the internal speaker of your server, blink lights, send a Telegram notification, whatever. Just limited by your imagination.

What’s a cheap speaker to blast doorbell noise throughout the house? Currently use the aqara gateway that I have anyway which is pretty loud but planning to do away with it.

Come on that’s not really a smarthome question.
I used an old PC desktop speaker and plugged it into my server’s audio 3,5mm connector.
Or use the amazonechocontrol binding if you have an Alexa.
Or whatever.

Apologies if question offends. Was not the intention. It’s a follow question to the solution of making OH the doorbell. It was something I constantly ran into when trying to make OH my doorbell.

I use the aqara button as a doorbell. It sends a snapshot from the door cam through telegram on press. I also run it through AWS facial recognition. I plan to automate some stuff for trusted users. But it doesn’t replace the need for an old school ring for unknown individuals. Or parcel deliveries. A zigbee/zwave siren could probably work but a speaker that does TTS announcement would probably be way cooler. Hence the follow up question.

I also run it through AWS facial recognition.

I have done that with a smart implant and it not working so good. Also tried a fibaro rgbw bit with same results.
The problem is that it takes time for the devices to register the press on the pusher.
I get the feeling that the devices are asleep and needs to be woken up. Any ideas?

I get the feeling that the devices are asleep and needs to be woken up. Any ideas?

No they are not as they’re not battery devices.

A potential explanation is that the compiled rule is removed from memory due to JVM garbage collection so it needs to be recompiled on button press.
See if subsequent presses react faster. Check timestamp in ZWave message and have your rule log a timestamp, then compare to find out where the delay is.

I have “when Item state changes” in the experimental rule engine. Can’t find on button press.

That’s something completely different than what you said 2 posts up where you say you have a late signal. Of course you have to setup your device and zwave network correctly first.