I updated my iPhone to iOS 13 public beta. Since then, the values in the iOS openHAB app are only aligned on right screen edge for a second. Then they move to the left behind the label.
This did not happen with iOS 12. 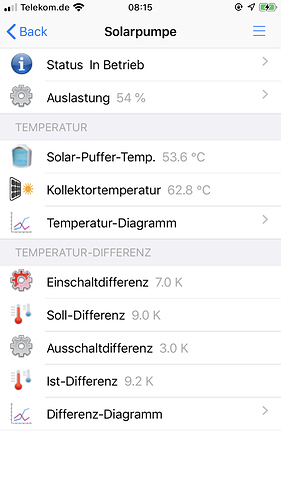 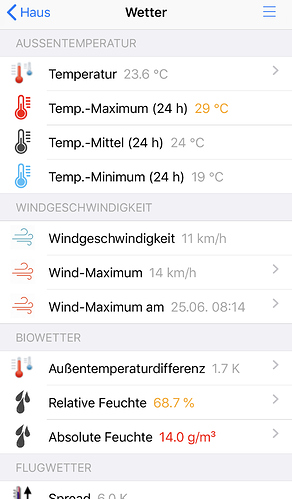 As you already said, you’re using a beta. iOS 13 is in beta (2) now, what did you expect? Your battery probably drains quickly too, but I guess you shouldn’t bother Apple with that in a b2-phase…

Yeah, you’re right, @duiffie . Let’s wait until all openHAB on iPhone users have this problem. It’s not worth mentioning here, because it’s a bug in the openHAB app Apple will solve anyway.

It‘s not a bug in the openHAB app, its a new feature/bug in iOS13

Thank you, @hmerk, do you know more about it?

No, but if it would be a bug in openHAB app, it most likely would appear in earlier iOS versions. It seems that Apple changed something and we have to wait for the iOS13 release to be sure.