This Might be useful information to improve stability of sonos binding.

Sonos has officially opened their API for Savant

“opened […] for” still does not mean that it is open, right?
It is clear that they make documentation available to partners under NDA, but that won’t be relevant for open source. But never mind, I think the Sonos binding has become pretty stable and if there are problems left, it is rather with the UPnP stack, which is under heavy load through the Sonos binding…

It looks like Sonos API documentations is available for all at
http://musicpartners.sonos.com/?q=docs

After reading other threads about Sonos stability problems I understand that it looks like the problem is the Upnp package as you also mentioned above.

Afaik, this is only their cloud API for music control, which is rather limited.

I stumbled upon a small hassle in OH with Sonsos binding, that pressing the hardware button on Play:1 is not reflected in OH at all. 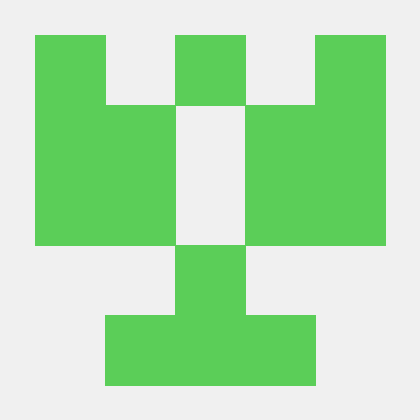 Issue: SONOS Play and Mute Command are not put on Eventbus

So you are forced to stop playing music from Openhab if you’d like to have to proper state in OH. Sine my wife like pressing the hardware button, OH <-> Sonos get out of sync. From my point of view this is not a “feature-request” as stated in the github issue.

@waitz_sebastian This thread is about Sonos in openHAB 2, not openHAB 1.

Sorry, my bad. So this is already working in OH2?

At least there is a lot of development activity on it and it is MUCH improved over the OH1 version.