SONOS to finally open up their API!

I’m sure this will make our SONOS binding more robust!

“The company says that it is opening up access to the Sonos platform and releasing a new set of APIs to give third-party developers more access to Sonos control in their own apps.” 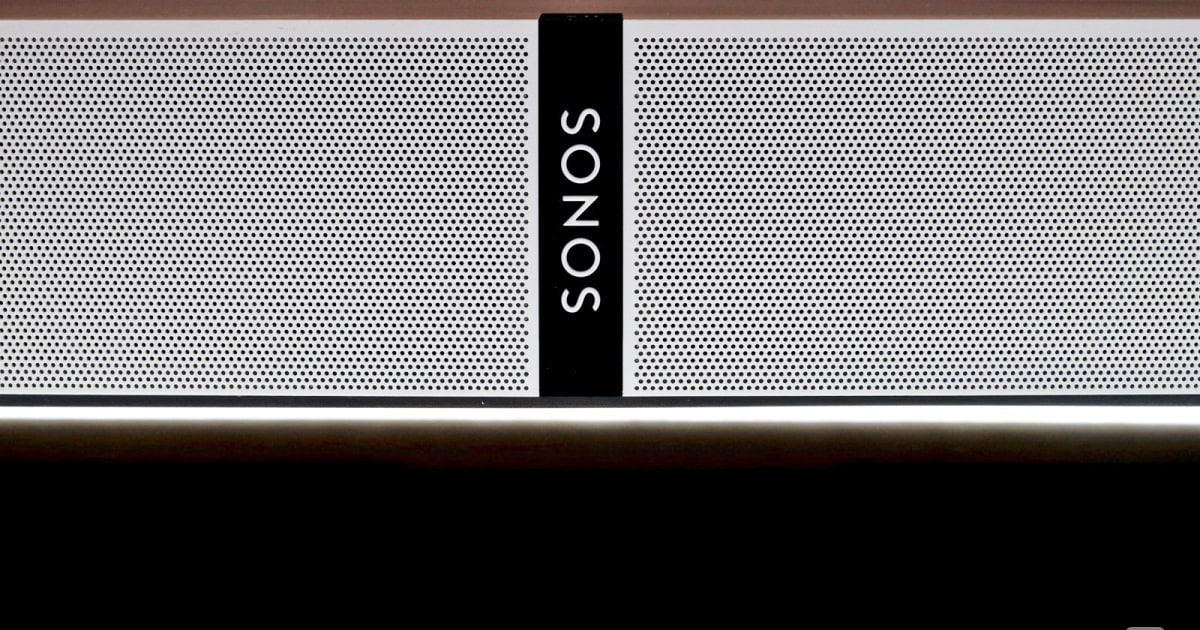 Sonos has partnered with plenty of software companies over the years to enhance its own offerings -- after all, if streaming music services don't want to play b...

Really cool. That sounds great. And on top of that we will get access to cheaper Sonos devices in the near future which - hopefully - will perfectly fit into anybody’s home automation solution.

”Together with @Sonos we want to democratise music and sound in the home.” Says Björn Block, Business leader at IKEA Home Smart. The new collaboration with Sonos will be launched during 2019. Share your thoughts on #IKEAxSonos! https://t.co/ZnLRu1ewjA
DanielMalmgren (Daniel Malmgren) August 30, 2018, 11:28am #3

This sounds really great. What is the SONOS binding using now? Some backwards engineered calls to the API?

I don’t know, that would be a question for @Lolodomo

We are using UPnP calls combined with a reverse engineering of how to use them.

A bit more information…looks like the developer program will expand in September. 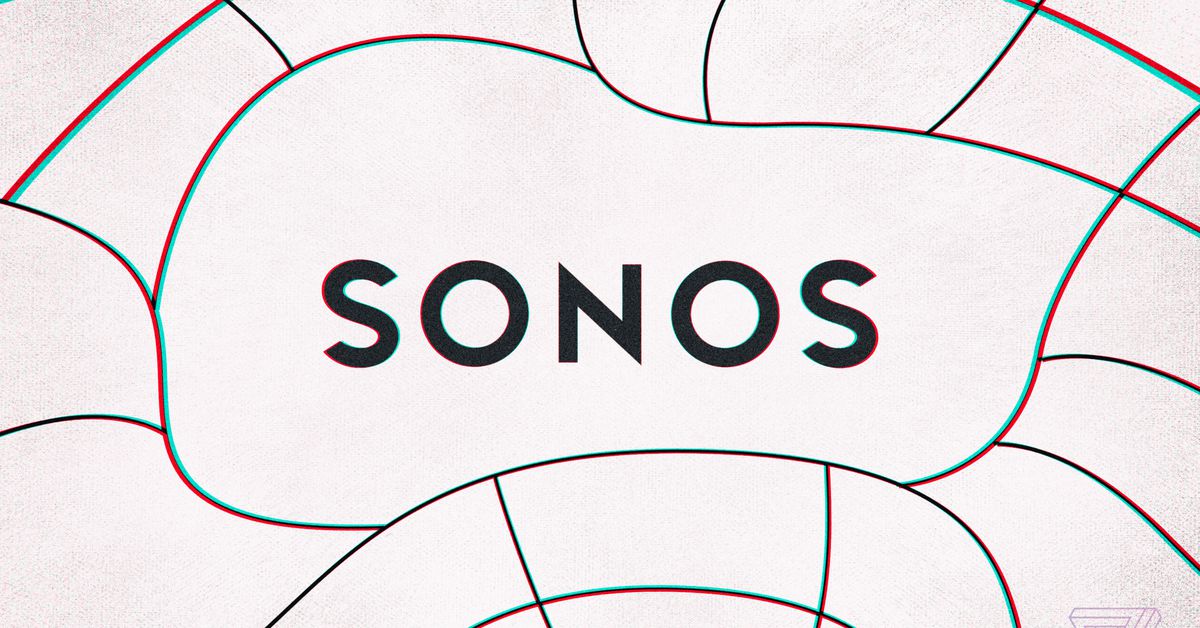 Sonos is opening its developer program more widely in September. As part of that, third-party devices will soon be able to send audio alerts to your Sonos speakers.

If I correctly understand, it will be cloud-based APIs. Not really a good news !

I’m sure this will make our SONOS binding more robust!

Just the opposite, it will break the Sonos binding and render it useless.
Afaik, the “new API” is targeted at partner companies and you have to sign-up, accept T&Cs, use a secret client ID, etc - as the linked article already says in the header: “open developer program means closer ties” - they won’t offer an open API anymore, but they want to have a say over who does what in future. And open source projects will most likely fall off the plate.

I would think/hope that they aren’t that dense…

There are many many third-party tools, apps, plus automation controls that this would render useless with one fell swoop. Hopefully there are some reasonable minds that will want to support the large community of users.

Sonos has had cash flow issues in the past and I don’t think they would purposely alienate the custom installer and technically savvy user bases - but hey I could be wrong.

They can add an open source cloud API but keeping their current UPnP stack. I don’t imagine they could trash all their software & firmware ! So I am optimistic and think our software will continue working on the local network.