I am using openhab2 2.5.11 on my RasPi 4.
Using Paper UI I installed the SystemInfo binding, and added the corresponding Thing.

I want to change the priority of the CPU uptime channel from medium to high.
When I look at the configuration of the Thing, I only see the “Name” channel under CPU: 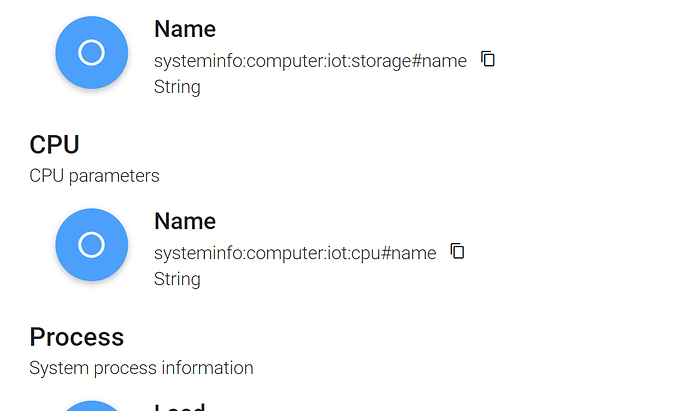 But I configured the “uptime” channel in my *.items file, and I am getting updates for the uptime value (at the default medium priority).

Does anyone know why the uptime channel doesn’t show up in the Paper UI? I restarted openhab just in case that made a difference, and it didn’t.

I have uptime showing up correctly 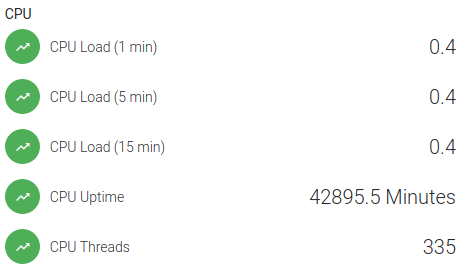 Not all channels are listed by default. Uptime is afaik one of them.
At the top of the channels list there should be a “show more” checkbox.If you click it, your channel should appear