My new InfluxDB and Grafana installs are staying in my openHAB 1.7.1 setup.
Both packages give excellent results.

I did manage to create a self-inflicted denial of service attack that was difficult for me to understand and debug.

The current setup consists of 10 computers exchanging information:
8 esp8266 MQTT nodes (self-programmed with 10 I/O points each)
openHAB on RPi B
mosquitto broker on the same RPi B
InfluxDB and Grafana on Intel atom netbook class computer.

The Intel atom computer was rebooted and (unknown to me) given a different IP address from the router than was hardcoded in the configuration files for the openHAB InfluxDB plugin. It was not reachable for database updates.
This turned out to be the root cause of my overall setup going completely unstable, this error condition was not obvious.

It was some time and frustration with the nodes, RPi and mosquitto before I tried to access the database through Grafana and finally realized that the InfluxDB was unreachable. When the addressing was corrected, the system returned to its normal, stable self.

The silent failure of the openHAB InfluxDB plugin and flooding of network communications with unserviced database update attempts, causing the nodes to loose MQTT connection and reset was an interesting troubleshooting lesson.

Moral of the story?
(1) I should have set a static IP address on the Intel atom board.
(2) It is easier to debug things when only one change is done at a time. (Some lessons are learned over and over. )

Slightly O/T but I am keen to gives these ESPs a try - which devices are using and how are you configuring them for MQTT? Cheers, Ben.

Hi Ben, My system is looking more like yours all the time. Everything most likely will be moved to the Intel atom board for ease of maintenance, The Rpi has no trouble running openHAB and mosquitto at the same time with less than 3% cpu load most of the time. Moving them will be done for bookkeeping rather than performance.

There are no forums for home automation ‘systems’, so talking about esp things here or openHAB things on the esp8266 forums both seem off topic.

The exact boards I am using, they are available on ebay as well. 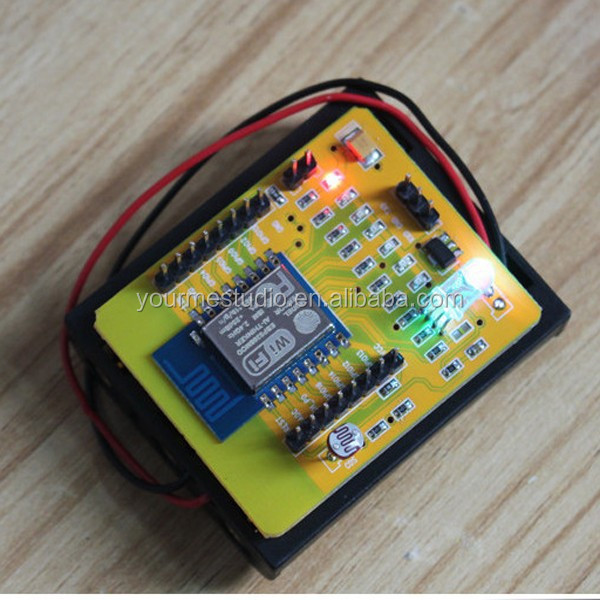 The esp devices are great, but a bit power hungry for long term battery use. I replaced all of the battery packs with cell phone charger power supplies. The nRF24L01 is still the way to go for battery powered sensors, so MySensors will be next on the “MQTT takes over the world” list.

Yep - definitely only intend to run these off mains power. Have you seen Moteinos from LowPowerLabs? I have a few of these, one for a weather station and one on a gate sensor. They run off a 9V battery and last about 6-8 months so pretty good IMO. Specifically designed for battery operation with pretty good range.

Thanks for the link to the ESPs - I will have a look!

HopeRF devices do seem to have the edge these days over Nordic for battery life.
I have only worked with the Nordic Semiconductor parts so far.

An esp8266 wireless gateway for MySensors into openHAB seems very close. (and inexpensive!)
Either MQTT or the telnet Serial binding look appropriate for the data transport duties.

As much as I like MQTT, it may make more sense to do the MySensors data format conversion in openHAB than the esp8266 gateway device.