Using conbee II on the same raspberryPi as openhab

Few weeks back I tried HomeAssistant on my Odroid C1+ in combination with my Conbee II stick. All of the sudden the web UI died and everything stopped working. I decided to call it a day and try something else. So I ordered new PI wrote OpenHabian on SD card and started.

Let´s cut to the chase. I have working openHab and connected Conbeestick on the same device. Is there any way to make this work? I understand that there is binding to harvest stuff from deConz, which I am fine with but i don´t know how to actually run deConz on the PI. I dont have any display for it just putty and web UI. I managed to install deConz according to this writeup https://phoscon.de/en/conbee2/install#ubuntu yet after that I dont really know what to do. Anyone that would try to guide me: Is there any way to make the UI accessible web interface the same way I access openHab? Thanks alot.

Google is your friend

I linked basically the same thing. After instalation using putty. What should I do? I triedconnecting to the webUI through browser typing IP of the raspberry with no luck.

eidit: I am so dumb I foprgot to turn off my VPN now it works for some reason.

It looks like they are assuming a keyboard, monitor, and GUI on the device. That would mean using Raspbian and then installing openHAB or openHABian. I see comments on Amazon that it requires a GUI. 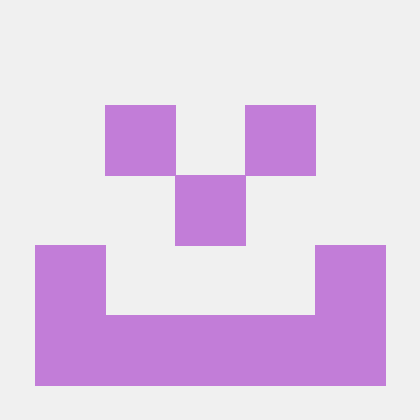 I find it easy to install Raspbian using NOOBS and then you can follow the Linux installation instructions for Linux. It is a bit of a hassle but may be your best path forward.

Hello, as I said in the edit: I installed deConz using link you also shared before. Then had hard time to actually getting to deConz UI (Poscon). That I managed typing IP of the raspberry to web browser, but I had to disable my PC VPN for some reason. Now I managed to add lights to UI but now i don´t see any way to add them to openHab. I managed to look up deConz but that offers me only channels from itself not the devices (lights) conected to it. So i tried adding hu binding. That discovered thing in the inbox but after adding it it says configuration error.

To connect to lights you need the openHAB hue binding. Once that is connected to the phoscon hue bridge you will see the lights.

To connect is all in the deconz binding docs of openHAB. The biggest thing is the phoscon and openHAB have to be on unique ports openHAB runs on 8080 and phoscon by default runs on 80. If it is the only thing on port 80 then you are safe.

Thanks for all your fast replies. I have to sound like a total dumb. Finally I managed to connect to the lights. The adding of hue bridge was failing on the fact that I wasńt letting it to authenticate through the phoscon app. Now I have light

. Thanks alot guys. Just on the different topic. With the first yeelight bulb after duying it through paper view and “inbox” i then deleted it and tried to write it in the .thing through sambashare. When i tried it now with decont Bridge it wont connect stating Status: UNINITIALIZED - HANDLER_REGISTERING_ERROR String index out of range: -2. I just coppied the APIKEY that was created when doing it automatically through paperview. Here is my .thing part: Bridge deconz:deconz:test “Conbee 2”[ host=“localhost”, apikey=“633FD52D58”, httpPort=“80”, timeout=2000 ] {
}

I do not use this but I tend to keep auto discovered Things.
If I were going to try what you did, I would discover the Thing, use the REST API to determine the Thing configuration, and then delete the Thing and use your file based one.