I am considering developing a zwavejs alternative to the current zwave addon that is independent of OH for thread management & device database updates. It would use the web user interface and websocket server of zwavejs2mqtt and HABApp to interface with OH through the REST API.

I started looking at alternatives after Kai said I had to wait 3 months before my new 700 Series devices were supported in OH by the Device Database. The entries already existed on the DB server but not in an addon compatible with the stable release at that time.

i am trying to gauge user interest before pouring time into this project idea. ZwaveJS has a group of developers working on it and updating the device database Here is the current list of supported devices.

Z-Wave JS DB Browser – The official device configuration reference! If you wish to find out if your device is supported, please search for it here.

While I am a Zwave user and Docker user (and voted yes) I would probably just use the MQTT feed directly to maintain Thing/Item separation and be able to take advantage of “create equipment from thing” and stuff like that. Needing to manually create the Items would be a pretty big pain. Having something create a bunch of Items for me automatically would be an even bigger pain.

I also don’t have any 700 series Zwave stuff and have no plans to purchase more Zwave stuff in general. I’m pretty happy with my current set of devices and ZigBee works just as well for me and it’s cheaper.

For me it boils down to the question:
How long does it take to include a new device into the Z-Wave JS DB (assuming all relevant data is available)?

According to zwave-js - Z-Wave driver written entirely in JavaScript/TypeScript one would have to ask the maintainers.

I’m pretty happy with my current set of devices and ZigBee works just as well for me and it’s cheaper.

I know the home Assistant people found using MQTT for Z-wave devices too restrictive so they abandoned that idea in favor of using websockets.

I’m pretty happy with my current set of devices and ZigBee works just as well for me and it’s cheaper.

I know @chris has a preference for Zigbee too. In fact, in New Zealand, he currently has o Z-Wave devices in use.

For me it boils down to the question:
How long does it take to include a new device into the Z-Wave JS DB (assuming all relevant data is available)?

The easiest way to get an answer would be to open a discussion on GitHub. 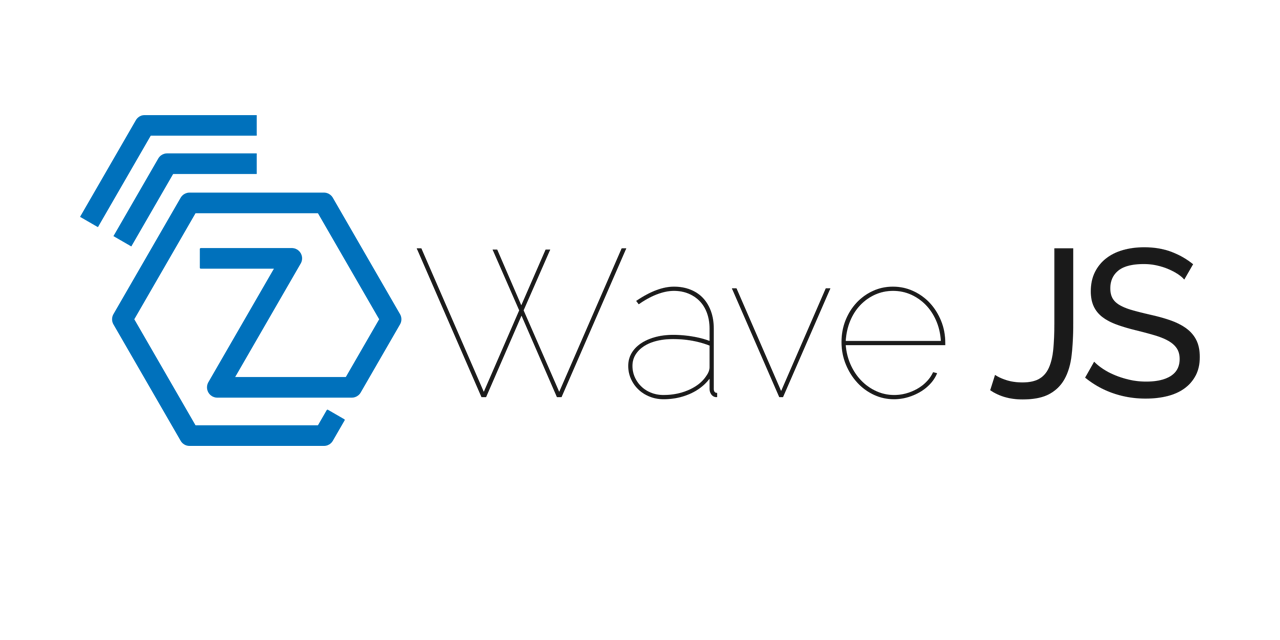 Very good idea!! I am also sruggling with e.g. Aeotec Sirene 6 which is (still) not supported by OH3.2 (but supported by many other link HA, Zway, Vera…) The inclusion and seting of zwave devices runs perfectly in zwavejs.

I sympathize with you on the Siren 6. That was the first device I tried adding to the database in August 2019. I later opened the issue here.

This device needs significant binding updates. "there are significant code ch…anges required to support this device as it uses a new command class." from https://community.openhab.org/t/aeotech-doorbell-6/79278/42 Also, since the database maintenance, this device is no longer visible in the summary.

I believe zwavejs supports that device but you can open an issue here to verify.

Looks like there are only 2 potential users so far though,

Yes, ZwaveJS supports this Siren. I tried to switch to Home Assistant, but complex rules are easier in Openhab to realise. With ZWaveJSMQTT is too much work, to settle up each channel manually. Therefore a direct integration via binding would be perfect. As you wrote, ZWaveJS supports S2 and have a better overview during inclusion process.

complex rules are easier in Openhab to realise.

I would say different, not complex. With HA using the YAML text file has many more options than available in the WebUI.

I appreciate your interest. I am unsure whether there is little other interest here or others have not discovered this thread. I suspect a lack of interest.

It would take some effort for me to figure out the client portion of it & then translate it to REST API calls. since I no longer use OH I would be unable to support it well either. I approached the developer of HABApp who uses Z-Wave but he was uninterested.

It appears there is little user need to this idea. Thanks all.

@Joern1
If you our Siren 6 has firmware 1.6, could you please post the xml file from OH here? I am looking at possibly updating the database & there may be some actifity on getting the binding updated to support it.

If you have older firmware, instructions on how to upgrade to 1.06 (reported as 1.6) are on Aeotec’s support site.