Z-Wave - how to "force" nodes to connect to controller instead to each other?

I just added another Eurotronic Spirit Z-Wave Plus to my household, this is going to be the third one. All the other ones connected directly to my Z-Wave-Controller (Z-Wave USB Stick (ZMEEUZB1)) - the new one however decides to connect to one of the other thermostats: 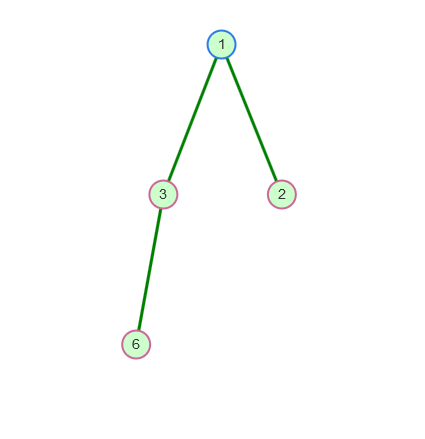 Is there a way to “force” the thermostat to connect to the controller instead? The thing sporadically shows up as offline as well.

Is there a way to “force” the thermostat to connect to the controller instead?

Really, your network is in bad shape and you need to add more mains powered units to allow the mesh to form. This should allow devices to route correctly.

Got ya. I am moving the Pi with the stick up a level which should move the nodes closer to the controller but if that’s not sufficient do you have a recommendation for something that would function like a repeater? I don’t necessarily need more Z-Wave devices other than the thermostats so I really just need something that’ll improve the meshing.

do you have a recommendation for something that would function like a repeater?

You can use any mains device - eg a plug in power socket. You can also buy repeaters, but these are basically the same thing as a power socket, but without the power socket. Given they cost about the same, you might as well get the potential to use the switched socket - even if you don’t really need it now

If you go to this page and search for “outlet” you will find many options - they should all be fine. I would suggest to stick to one that reports as being a ZWave + device as they will normally have better range.

I ordered the exact socket because I do need some switchable sockets anyway - you’re right, better to have it now than to need it later

I mentioned before that I am going to move the Pi closer to the thermostats and I finished doing that. It already helped quite a bit, the thermostats are now all directly linked to the controller. 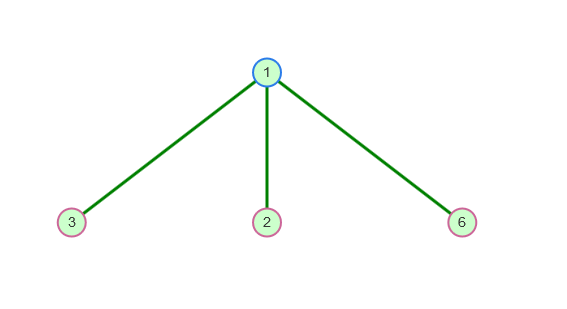 All ZWave controllers should be pretty similar - they all use the same chipset from Sigma (at the moment), so unless one has a significantly better antenna, they should all perform pretty similarly.