I’m finally getting around to installing openHAB on my PINE64 with the PINE64 Z-wave module (US version). I’m using the 20170129 image and the “Standard” package. After a bit of struggling to get the z-wave module to show up, I was able to add a few items to the controller. None of these items came up as recognized devices at first but eventually my DSC11 Smart Strip did get recognized. One of my other mains connected devices which is still not recognized is an HA03 lamp module. Habmin it does show Manufacturer 0005 “Intermatic” and Type/ID 0003:0003 which matches what I see in the database. Am I doing something wrong?

I have 1.7 running with an aeon z-stick which has ~30 z-wave devices connected. Many of the z-wave devices are older Intermatic modules, outlets and dimmer switches which I see in the database so I thought I’d be in the clear.

Or if you can wait, @ThomDietrich is working on an openhabian install for the pine64. This will make it a lot easier…

I’m also having an issue getting the Pine64 with the Pine Z-wave controller to enter exclude mode. When ever I choose exclude devices from HABmin I get a message “error sending action.”

I have since been able to get some more devices to show up properly but the lamp module is still unknown. I have another issue where the same device was added twice. The version with the higher node number shows online and works. The version with the lower node number is “offline.” I have deleted the offline version but it shows up again when I do an inclusion. I did delete it from the controller but wanted to make a note in case there was an issue with the z-wave inclusion process.

I have openhab2 working on my Pine64 with zwave module, it fits in the white PVC case and is mounted in the basement up in the ceiling. Added my kwikset lock to it and now I can unlock and lock the door. You need the experiential binding to do secure locks.

James_Barnito3h
I have openhab2 working on my Pine64 with zwave module, it fits in the white PVC case and is mounted in the basement up in the ceiling.

My Z-wave module would’t fit in the PVC case. Are you using a European module or is it not the Pine branded one?

Do you do more than the one Z-wave device?

My Z-wave module would’t fit in the PVC case. Are you using a European module or is it not the Pine branded one?

Do you do more than the one Z-wave device?

it was the USA pi2 bus device you get from the pine store. I ordered it a month ago. The one in the picture has an adapter header, the one I got was soldered directly together so it fits in the case. I thought I would have to modify it, but nope, here you can see the header is missing between the zwave and the pi2 bus board 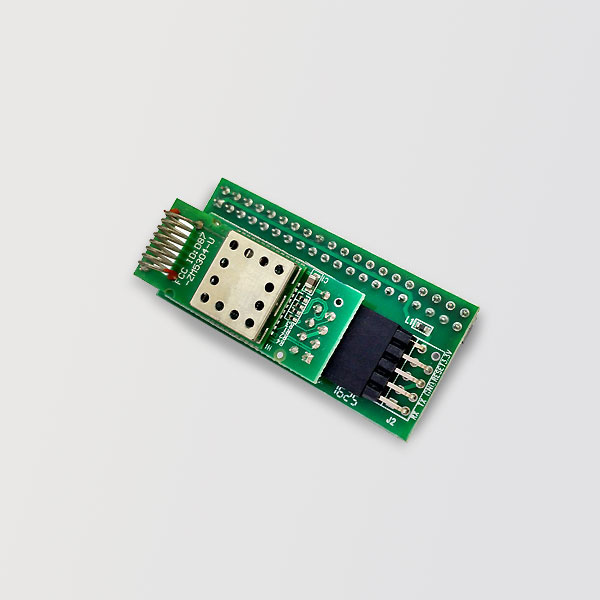 It will fit if you break the fins off from the inside of the lid. So I read somewhere

I’ve been trying to get z-wave working on the pine64. I’ve tried the suggestions found (e.g. add user to tty etc.) - but I can’t get beyond this error message: Status: OFFLINE - BRIDGE_OFFLINE Controller is offline. I’ve tried the 20170129 build as well as the latest one from the Pine64 installer app. Any suggestions on what to try next?

I did delete it from the controller but wanted to make a note in case there was an issue with the z-wave inclusion process.

I’ve got this same problem, too, as a result of a slew of attempts to get secure inclusion working (which I still can’t get to work with the OH z-wave binding). At one point when I do a device search, I got like 15 instances of one of my door locks showing up. They’re not registered in the controller – just the most recent one is, sans the secure binding – but they keep showing up. I think its something in the binding or OH doing it. I would’ve expected deleting the discovery result would make it go away, but they seem like the binding may be caching them itself. I did a from-scratch reinstall of Openhabian and they went away.

I think it stems from the binding thinking the device was included, when it wasn’t. I think a retry may be happening, which causes the controller to issue a new ID, but a discovery result was already created for the first one, so you end up with two for the same device.

Did you go with the openHABian PineA64 image?

you need the zwave binding with security added.

Uninstall the zwave binding from habmin, download this, and copy it to your addons folder

I copied the file to the /usr/share/openhab2/addons - but it didn’t seem to load (the Paper UI continued to show version 2.1). I then upgraded to openhab2.2 - installed the zwave binding. Same results as before.

Uninstall it from the PaperUI. Putting the development version jar in the addons directory will install that version. You will also need to delete/readd all of your Things, if you have any.

Then copy the jar file to the addons folder

then restart the service with
sudo systemctl restart openhab2.service

There will still be no zwave binding under addons, that is normal with the snapshot
Now delete and re-add all your things.

also verify your zwave controller has the correct serial port and has a green check mark in Habmin.
This is a Pine64, so yours may be different.