Z-Wave with windows and habmin2

I use OpenHab 1 + habmin2 with Windows 10 and Z-Wave.
I configured my Z-Wave-Network from habmin in my old Rasperry.
Since switching to windows I’m not able to add new Z-Wave components anymore.
Removing and controlling existing Z-Wave nodes works - but including doesn’t.

Is this a bug of habmin2?
Is there any other Windows Software to configure a Z-Wave Network?

I would recommend using HABmin1 at this time - HABmin2 doesn’t have the ability to include devices at this time.

Thank you Chris,
even with habmin1 I’m not able to include a new device.

I select the usb-zwave-controller in habmin.
Then I click on “include”.
Then I put the zwave-wall-plug (Fibaro) in the socket.
Then nothing happens…

I remember, that I did the same way in habmin the last time - but I used a linux machine before and now windows. Is this a difference?

hi,
Did you tripple click the button on you fibaro wallplug to have it send the include me message to the controller?
/Claes

I remember, that I did the same way in habmin the last time - but I used a linux machine before and now windows. Is this a difference?

@claes may have spotted the issue. I guess you are expecting this to autoinclude, but autoinclusion only works if the device is completely reset. If you’ve had this device included in a network already, then you’ll need to ensure it’s excluded or reset. 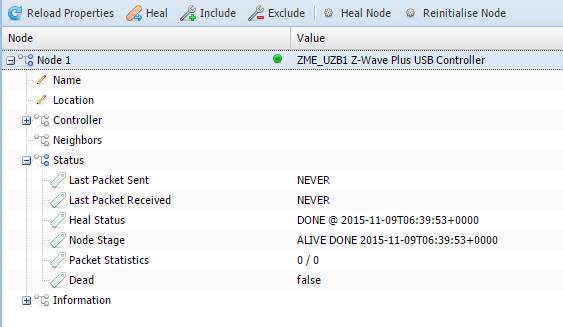 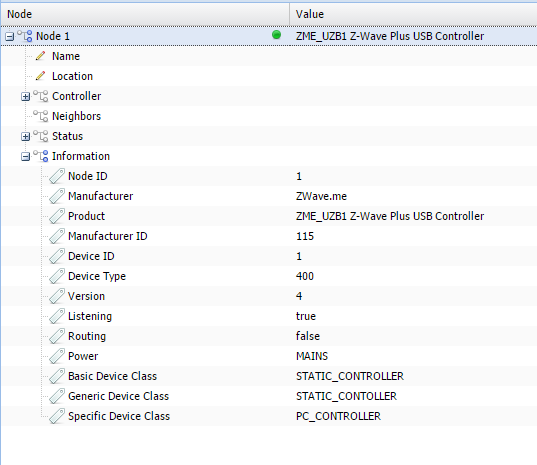