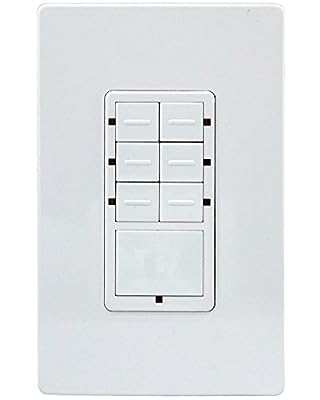 Freedom to wirelessly remote-control appliances such as lighting fixtures, fans, and portable air conditioning. Have complete control over your devices and appliances by using Enerwave's versatile sch ...

I am not very experienced in adding new products to the database. I would prefer using a scene controller that is already in there if one exists.