In case you have missed to mark it in your calendar…
openHAB is celebrating its 10th birthday and we should celebrate that.

So think about your special gift for that day today. A song, a picture of your DIY, a cake, a poem or something other special in the relation between you and openHAB.

@Kai needs to update the heading on that page

As a little motivation for your gifts 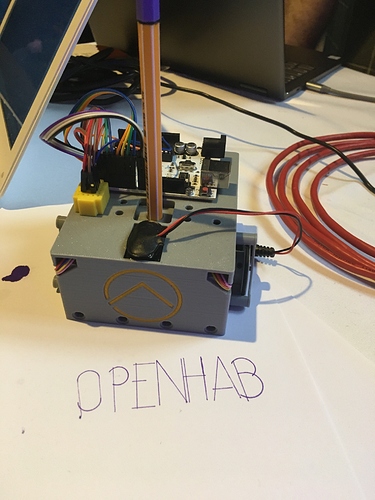 I would be happy if someone could make a post/presentation here about the beginnings (I’m only a user since a few years ago).
How many people used it that days, how it looked like, how it evolved through time, statistics, etc…
Maybe @Kai?

@Kai needs to update the heading on that page

Good point. I wasn’t actually aware that this site is still live - the more important post is this one, which refers to http://www.kaikreuzer.de/2010/02/21/openhab-is-out/. But I agree that @luckow’s link is the original one

This only proves that I prefer writing code over documentation

Proof: The initial commit in the repo was on February 20, 2010! So get your presents ready for tomorrow already, not for Friday!

I will have some good news on this very soon, stay tuned

.
By the way, here is the original post about Kais great idea!
.

image1677×566 285 KB
.
Translation:
.
“P.S .: It was already in my head last night that I would rather set up a new project for KNX on current technologies (OSGi / Jetty / Scala?) instead of these Perl scripts. But that probably remains a fantasy, because such a project always needs a community to survive …”

Fortunately, it was not only a fantasy but became reality.

Thanks a lot. @Kai

P.S. And this here is still a great community.

By the way, here is the original post about Kais great idea !

Ha, thanks for finding that - I wasn’t at all aware anymore of those old discussions at the KNX User Forum! Actually, the timestamp here shows that I secretly started working on that idea less than 3 weeks after that post already.

It is great to see that this initial idea became such a successful project with a very active community! As I only know openHab since 2015 I am really curious to learn more about the history. Keep up the great work!

I have to say, @luckow is so far clearly the winner for the nicest birthday present / cake

This is what my wife made this morning: 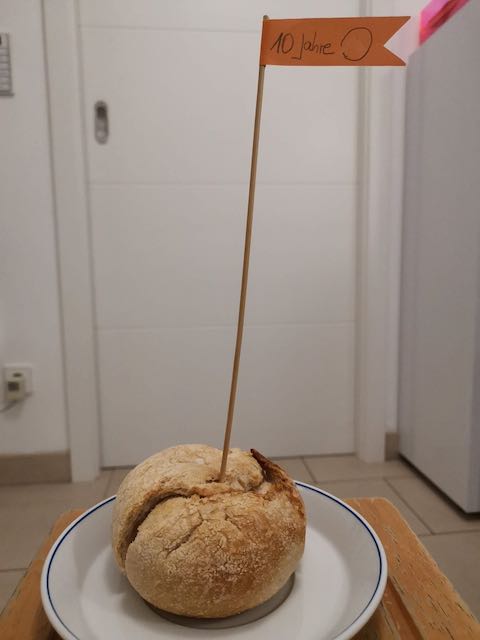 Anybody else has some piece of openHAB art to share?

I would be happy if someone could make a post/presentation here about the beginnings (I’m only a user since a few years ago).

I just announced our Smart Home Day in May!
On its agenda, there is a retrospective to the early days of openHAB - so just what you ask for

.
If all goes well, the presentations will be recorded, but I nonetheless would recommend everyone to come to the event in person, if time and distance permits!

Late to party, but happy birthday.