Hello,
I have a TS-253 Pro.
I’m trying to get my Aeotec gen 5 Z-wave stick to work with my Qnap. (https://aeotec.com/z-wave-usb-stick)
I’ve gone trough SSH and done what you can see in the image below. 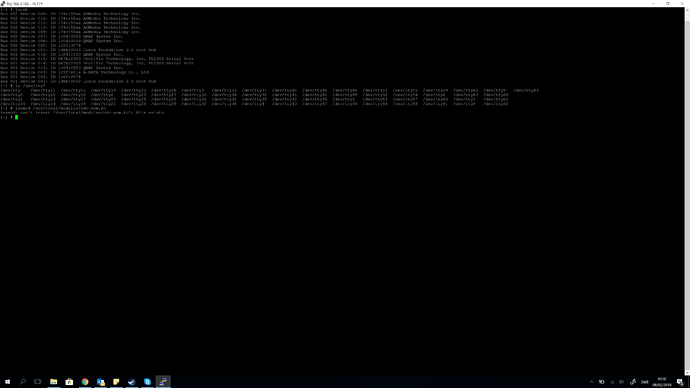 I’ve done the “insmod /usr/local/modules/cdc-acm.ko” successfully before just did it an extra time for the screenshot.

From what I’ve read I should have gotten a serial port named “/dev/ttyACM0” but I don’t.

I see in your lsusb you are missing the following

I would suggest unplugging and plugging back in to see if it shows up in lsusb or look through dmesg to see if there is any indication there why it didn’t load the hardware. Hopefully Qnap has a dmesg file, I don’t have the hardware in my setup so I’m guessing. 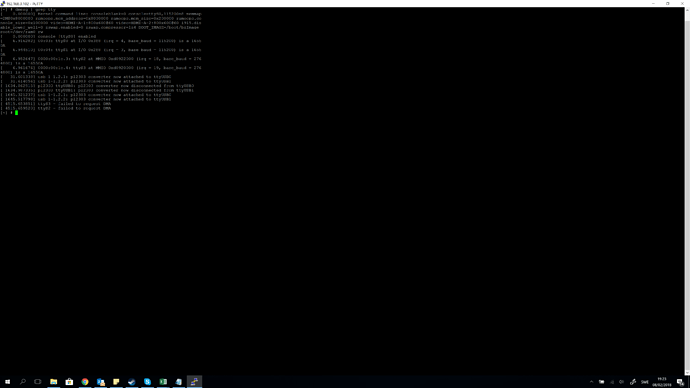 Hey,Might it be this command that your looking for?

Ok, I’m going to start by saying that I am not familiar with all of the restrictions of the NAS (I think you’re using a NAS). If this is true, are you successfully passing the USB through to the OS/NAS/VM?

What happens if you plug in a USB Drive, is it seen?

Do a listing of ls -la and look for a group of dialout.

Yes, I am using a NAS (Qnap TS-253 pro)
USB drives are seen without any problems. I can’t see the z-wave stick and as I understand it I can’t see it trough SSH either.
I have checked that the USB works on my PC.
Maybe I should just fire up my Raspberry…

List of what? group of what? Sorry I’m pretty new at this… 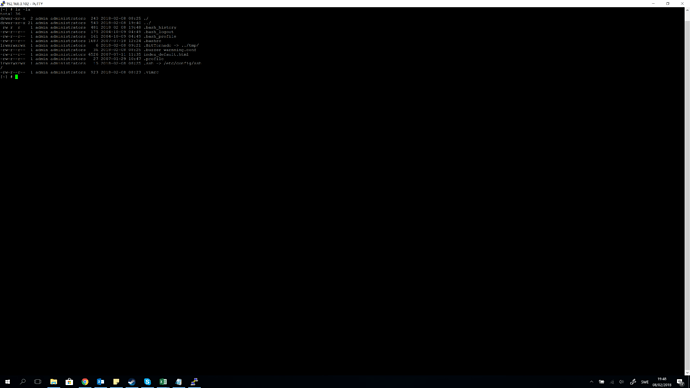 Sorry, a listing of…

I’ve tried what it says in that forum thread. didn’t work. Got allot of text doing that command. anything in particular that I shall look for?=P

Do a listing of your modules, and verify that cdc-acm is present.

If it is not present, then try this command and report output.

If it shows, then reboot and verify with

I’m running 4.3.4 so I’m guessing it shouldn’t be a problem.
Saw this when I used that command: 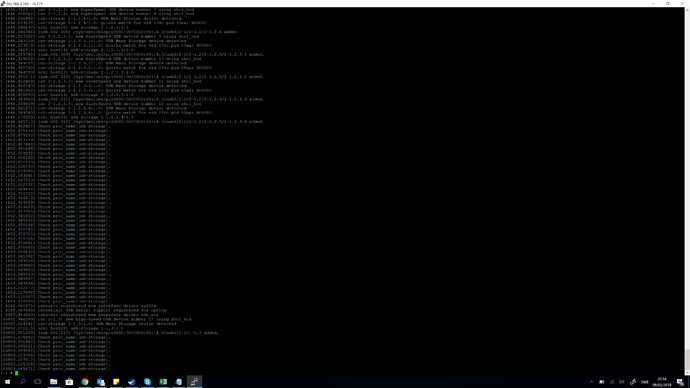 Did as you said used “modprobe” and after that I could see cdc-acm. After reboot it was gone again.
But now I see ttyUSB0 and ttyUSB1 when I do the “lsusb” command.

Do modprobe again and then dmesg. Then the ls commands.

Basically the module is not loaded so you effectively don’t have the driver available.

You should be seeing the /dev/ttyACM0 device. A USB labeled tty is not what you’re looking for. Depending on what port it is in you may see a different number other than 0 at the end.

Once the module is loaded, then unplug replug and look for the listing of /dev/ttyACM0. If you now have that you should be on your way. Or at least a little bit further down the road.

I’m curious on why the system posted a usbcore for the driver?

Also are there other USB devices plugged in? It could help with troubleshooting if they weren’t in the system (if possible).

Hi,
@Gripen Did you solve this? I’m in the same situation.

HI @Gripen Do you fix this?