I am still new to the OpenHAB game and continuing to work on my setup. Would love to see if this is possible.

The majority of the Vizio TVs produced in 2016 and 2017 have moved to the SmartCast API instead of the older Yahoo Apps. In addition, Vizio has come out with multiple speakers (including sound bars and standalone speakers) that use the same API. These devices also have Chromecast built into them.

My thought is - if someone is able to create a binding to access this API, then you could legitimately have another option for whole home audio instead of something more expensive like Sonos as well as TV control all within OpenHAB. I feel like this could be an attractive option for a lot of folks.

I have negligible coding experience, otherwise, I would attempt this on my own. However, I did find this today: https://github.com/exiva/Vizio_SmartCast_API

Basically, it looks like this person has already done the legwork to figure out the command structure, so it would basically just have to be converted into a binding? At least that is what it looks like to me.

I’m interested in the same thing. Getting a Vizio M75-E3 today and would be nice to have Alexa / Siri turn on my TV and change HDMI sources.

Hey Guys i also found someone who developed a set of scripts for Home Assistant I am wondering if someone on the forum has the know how to modify these into a Binding or at least get them to work properly with Openhab??? 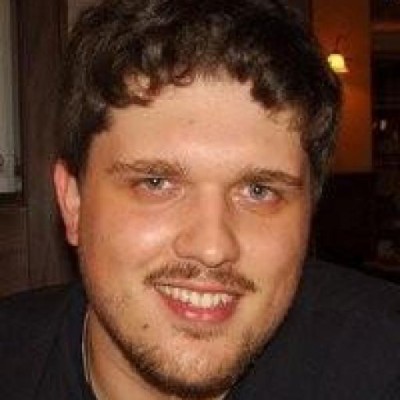 I guess nothing ever came of this? It would be nice to be able to switch inputs on my Vizio soundbar with OpenHAB.