Classic UI change from two to one Coluumn

Is it possible to change the Classic_UI number of two to one Column?

Using numbers with text screen makes the display rapidly ugly.
Changing the default to one column as for the Basic_UI would help 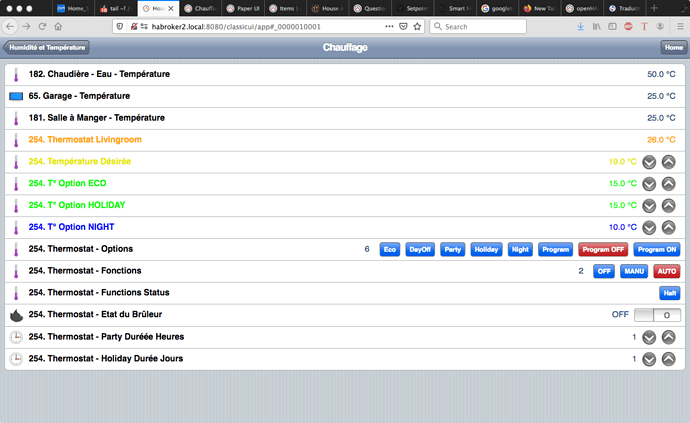 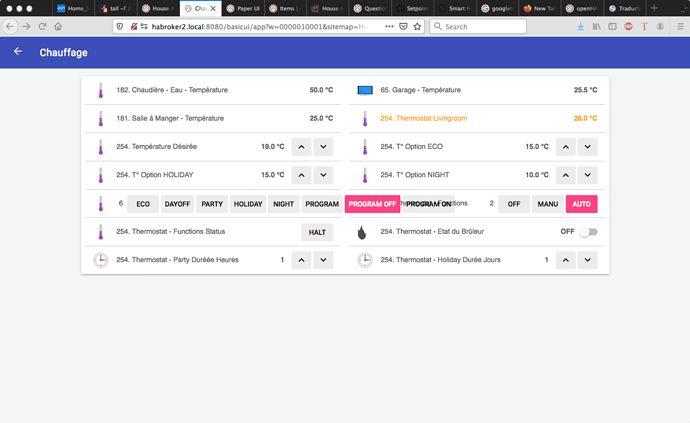 Is it possible to change the Classic_UI number of two to one Column?

I think you mean the other way round?
ClassicUI has always been single-column. It is what it is. You could enhance it to offer a two-column format, but it’s probably a bit late in the day for big developments of a legacy service.

Perhaps it would be more useful to look at what you don’t like about BasicUI?

Sorry I was talking about Basic_UI.
Well, until now beside nice aspect of the Basic UI, I see practically no actual advantage not speaking about the bugs.
So if not possible to change the number of columns I will continue with the Classic one hoping that it will not disappear with a newer release.

I prefer ClassicUI appearance myself; much depends on the screen device you usually use.

Hi, the layout of Basic UI is characterized by a one or two column layout. Often there is enough space for three columns to show the items. Is there any possibiilty to adjust the max. number of columns? Christian

There is one big issue in Classic UI, that’s the dimmer support. While Basic UI shows a real slider, in Classic UI you get UP/DOWN buttons instead. Even worse, you can’t use absolute dimming in Classic UI (and in Basic UI you can’t use relative dimming through the slider, but you could work around this by using a switch widget with mappings.)
Would be a nice feature to control if there are one or two columns. In question of many mappings on a switch widget (Thermostat - Options in the screen shots), you can split those in two widgets, which will result in two lines, but a better design.