Designer0.8 for Mac hangs at org.eclipse.xtext.ui.ecore

Hi all,
Just tried the Designer version 0.8 for Mac (Mac pro) and it hangs when I try to launch it at trying to load org.eclipse.xtext.ui.ecore, see also screenshot 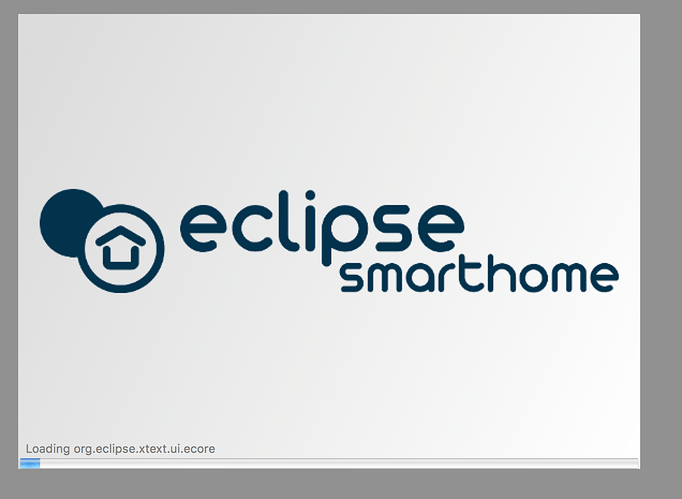 Went back to 0.7 that works without problem. But pls do share if anyone has an idea what I am doing wrong
Thanks and regards

It works on my Mac. Try to download again and see if it makes a difference…

Downloaded build #113 https://hudson.eclipse.org/smarthome/job/SmartHomeDistribution-Stable/113/
And it loaded without problems…thanks @Kai
Only issue in #113 that I noticed right off the bat: all item_names that are used in [edit: should read ‘used in rules’]