The last days i read a lot about it and now i am asking myself, which z-wave-stick would be the best for me. On amazon i found these two interesting offers but i dont get, what is the difference between these sticks. Do you have an idea or maybe another alternative? 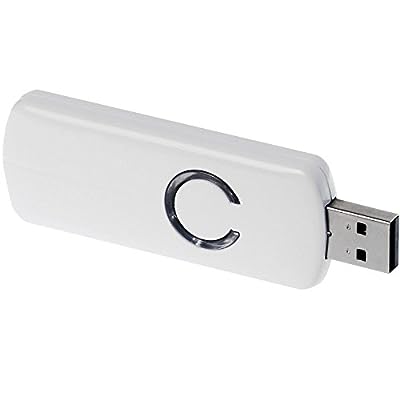 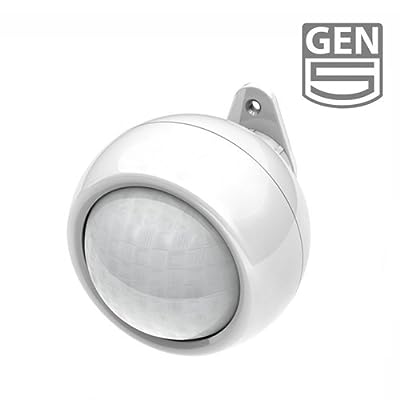 The first one is the ZWave Plus version - this is the one you want. Don’t go for the older S2 version - it has poorer performance and a few less features.

Most Z-Wave sticks are fundamentally the same - the Aeon one is nice in that it has a battery which allows you to take it around the house to include some devices in situ. Otherwise most Gen5 sticks are basically the same.

I totally agree with chris. AND: You can backup and restore the Aeon Gen5 Stick.

backup and restore big advantage - means you can have a spare stick sitting round ready to go if the normal one fails.

thanks for your advise! so i ordered the first one now.

can you also give me an advise for a cheap (and goog) door/window-sensor? I am interested in this one but at first i would like to test and learn with easy/cheap one… 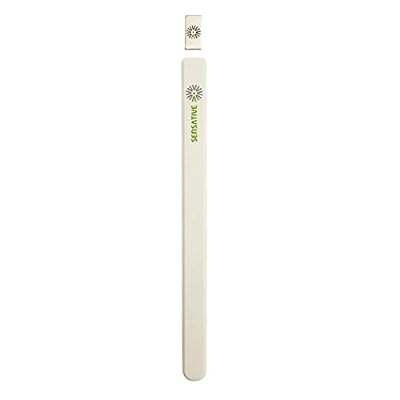