Should you need the installer code for your DSC Power Series Control Panel, you can recover it with my script: 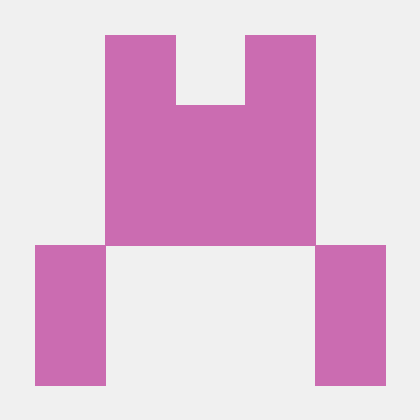 Thanks JjS for providing the script, its very useful. The script script went thought all numbers but came back with code not found. There were some “Receive buffer overflow” and “Installer code required” errors along the way, but other than that things seemed to work fine. Any suggestions?

The scripts emulates keypad entered numbers. Maybe it is too fast for your control panel. Try to increase sleep times in the main loop, say from 4 to 6 seconds.

Thanks again for taking the time to reply. Adding delay got rid of the buffer under runs.
This is probably not relevant to this specific post, but the script went unsuccessfully through all numbers and the messages are intermittent between “Invalid access code”, or both “Invalid access code” and “Installer code required” like below.

JjS, this is great! Thank you for the script.
script started running but then stopped after testing 0004.

What did I do wrong? How do I make sure the script exits installer code? I’m afraid to kill it.

Update: script failed after a while:

Update #2:
Well, found that I have a keypad lock after 4 unsuccessful attempts.
I was able to add a sleep after every 4th entry. the sleep works but after trying one more code it fails.

still working on it.

script started running but then stopped after testing 0004.

I’d be very surprised if a security system didn’t have a simple safeguard against brute force passcode cracking - four wrong attempts, get locked out for N minutes.

Yep, that’s what i found out and added a work around.
I might just need to factory reset my system.