not sure if this is intented:
when using Habdroid to programm NFC tags I found that I cant program a switch.
Long press on the switch in Habdroid reveals only empty page “choose action of NFC tag”

Regarding 1) I think there might still be an issue with this. If you look in this issue thread at the bottom you see they are still discussing that it doesn’t work to save a toggle to the NFC tag. 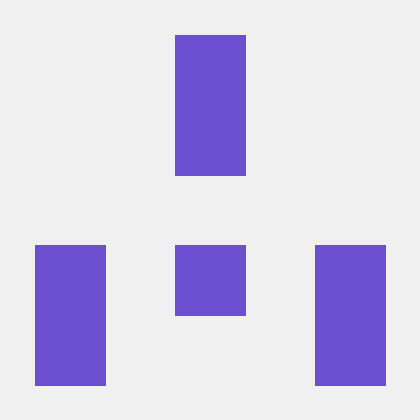 Issue: Habdroid: NFC does not work with current app version 1.6.2