HUSBZB-1 (Combo Zigbee and ZWave stick) Should I bother flashing its firmware to latest?

Running on an Ubuntu 20.04 server
As reported by OH3
Zigbee firmwareVersion 5.4.1.0
ZWave firmware version is not reported in OH3

Both controllers are online in OH3

I don’t have any Zigbee or Zwave devices just yet.

r/homeassistant - Is there any way to provide a firmware update to a HUSBZB-1...

Has anyone here tried to update the firmware? Would updating the firmware give me anything useful?

If you can find firmware, then yes, new firmware is really essential as the firmware in these devices is now very old and it will not support many of the newer devices on the market (ie Zigbee 3.0 devices). You may find devices join the network, then leave again a few seconds later as a result of this.

I dont have one of these but some time back someone here told me there was no bootloader installed - if that’s incorrect then flashing newer firmware would be highly desirable. 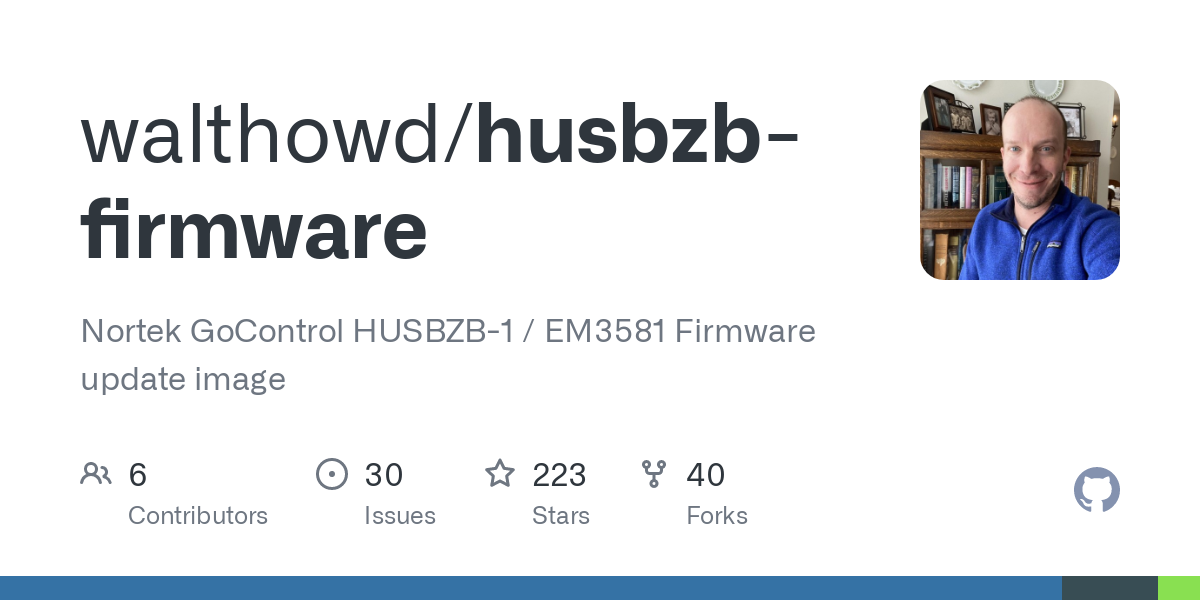 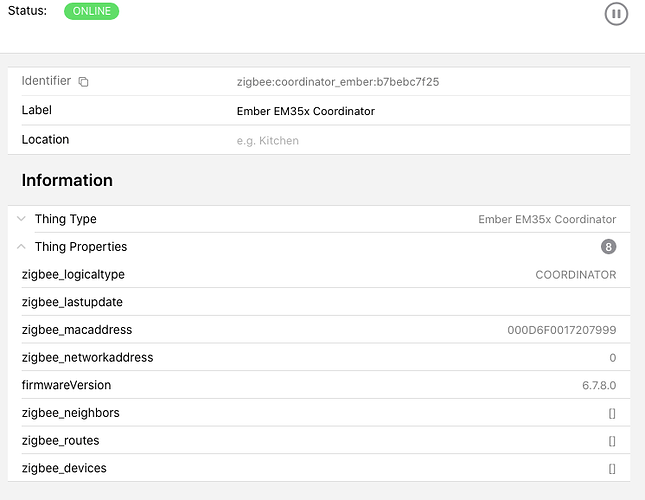 Cool - thanks for sharing. I would definitely recommend anyone with this device does this upgrade.

Great find! I too was under the impression that this coordinator couldn’t be upgraded. I’m off to upgrade as well. I like they provide a docker container to do the upgrade. Definitely saves some effort.

So… any reason to flash the Z-Wave side?

I found a guide, but it’s a bit scary as it requires cracking open the plastic housing and shorting a pin 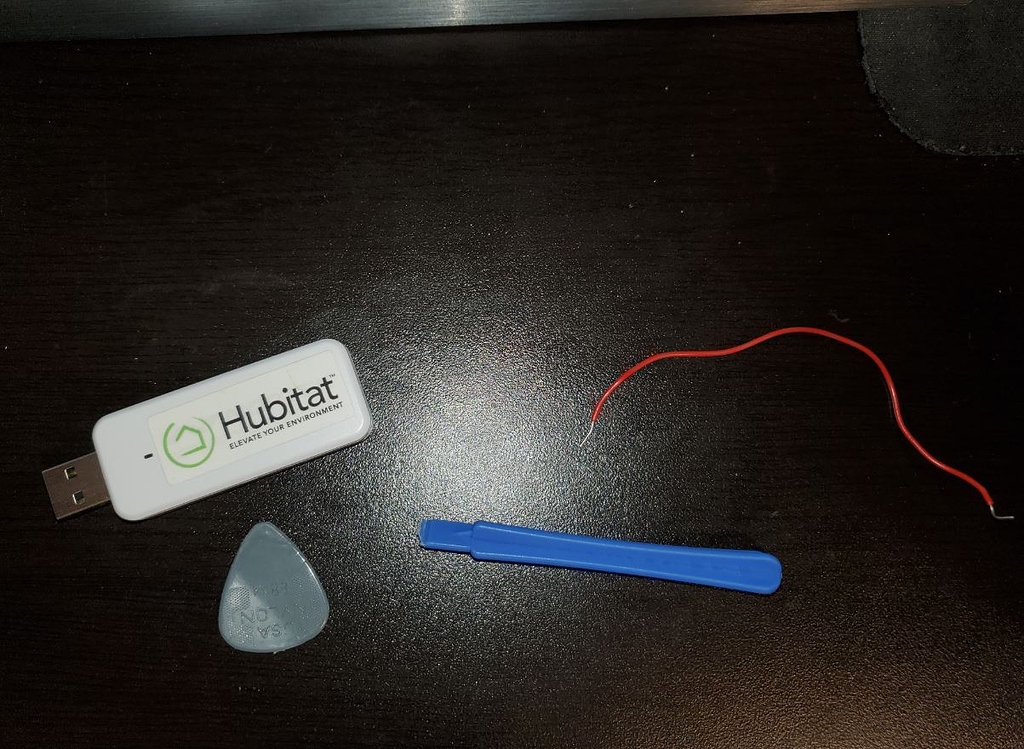 Note: If you want to just backup/restore/clone the stick, just use the ZStick G5 tool from the Sofware Prep Section For flashing, if you have a non-us Hubitat that came with two separate sticks, this will not work for you. This is only for the...

Oh golly…
I opened up the stick and the pins to short while flashing are tiny tiny tiny.
I will not be attempting to flash Z-Wave firmware.

Did you find a material difference with the reliability of your Zigbee network after flashing the stick?

My zigbee network is small right now and doesn’t do much where I would notice a difference. It’s basically five smart plugs, three of which are not even in use, one drives a humidifier when the humidity drops too low (which doesn’t often happen in the summer) and the other controls a lamp which is automated. I don’t see anything different in the logs.

I didn’t really expect the performance to improve with the flashing. I did it more to support newer devices and such.

I would not in general expect reliability to change. The big reason to flash to a newer version is compatibility with newer devices. The old firmware will not work with many new devices being sold now - otherwise there is nothing really wrong with the older firmware.

Will I run into ZWave devices not working well or not at all with the HUSBZB-1.

I’m kind of disappointed that flashing the ZWave side is such a fraught proposition.

Will I run into ZWave devices not working well or not at all with the HUSBZB-1.

No - it will be fine. The stick doesn’t do so much on the ZWave side - most of the heavy lifting is done in the binding.

Well… I went and did it anyway

Thanks so much for the guide. TP28 can be used for the reset. TP28 is on the opposite side of the board and is near pin 1 of the usb connector and also near C7. This is a much larger pad and easy to solder to. I successfully programmed used...

This link suggested a much easier pad on the stick to short and it was still fiddly, but doable.
I now am running a much more current Z-Wave firmware on my HUSBZB-1 stick 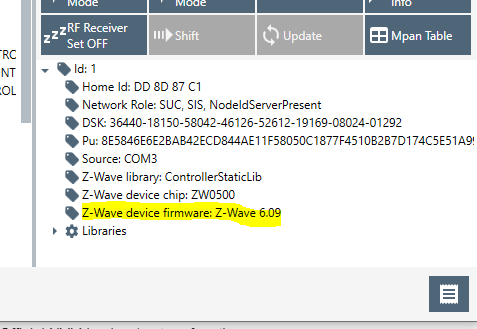 According to the guide, the specific Z-Wave features mentioned as enabled are

So… are any of these features implemented or interesting in OH3?

So… are any of these features implemented or interesting in OH3?

No. As I mentioned earlier, a lot of this is a feature of the binding (eg S2 security and SmartStart) and not part of the dongle firmware.

Thank you
So I risked bricking my husbzb-1 dongle for no actual benefit.

So I risked bricking my husbzb-1 dongle for no actual benefit.

Well, I did say this earlier that most of the work is done by the binding…