In a rare move, Apple, Amazon, and Google just announced a major partnership 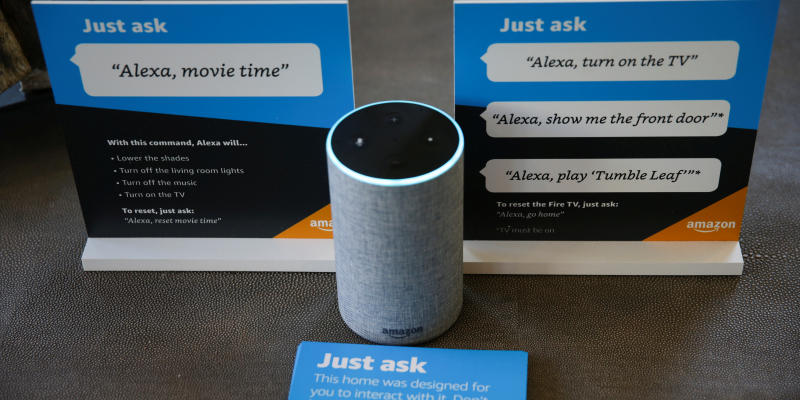 In a rare move, Apple, Amazon, and Google just announced a major partnership

The three tech giants are often competitors, but in the case of the smart home, they're unlikely bedfellows.

Yup. Third thread, Zigbee Alliance is apparently part of the partnership too.
The others cannot lock open standard Zigbee devices into their cloud (spying) services so they need a new “inter-operable” standard, apparently based off 2.4 GHz Wi-Fi.

I’m pretty sure, if succesfull, this would be another “KNX”-case, but… too many different egos involved - what do you think?

apparently based off 2.4 GHz Wi-Fi.

That is not correct.

From the CHIP website, the only source for accurate information about what is planned for this new protocol until they open a GitHub repo or where ever they plan on hosting this (emphasis is mine):

The Project will define a specific set of IP-based networking technologies for device certification. We expect that compliant devices must implement at least one supported technology and not necessarily all.

Note that the Zigbee and Thread share the physical wireless protocol layer and there has been work to implement the Zigbee stack on top of Thread (see https://zigbeealliance.org/news_and_articles/zigbee-alliance-and-thread-group-successfully-demonstrate-products-running-zigbees-universal-language-for-smart-devices-on-thread-networks/). I take this to mean that it might be possible that Zigbee will be supported by this new protocol out of the box. This also explains why the Zigbee alliance would be interested in this.

This effort probably has the highest chance of becoming some sort of defacto standard because:

Anyone who makes a smart device wants it to work with the voice assistants. This protocol will let them target all three using free code with no licensing fees. And it will work with very common physical protocols that cover advantaged devices (e.g. mains powered) and disadvantaged (e.g. battery powered). Standards get adopted because it’s easier to follow the standard than to not follow the standard.

No mention of the current Zigbee RF though.

That’s exactly my point. It’s not tied to any GHz range. CHIP addresses the protocol stack above that.

No mention of the current Zigbee RF though.

Also Z-Wave announced that they will become “open”
See: 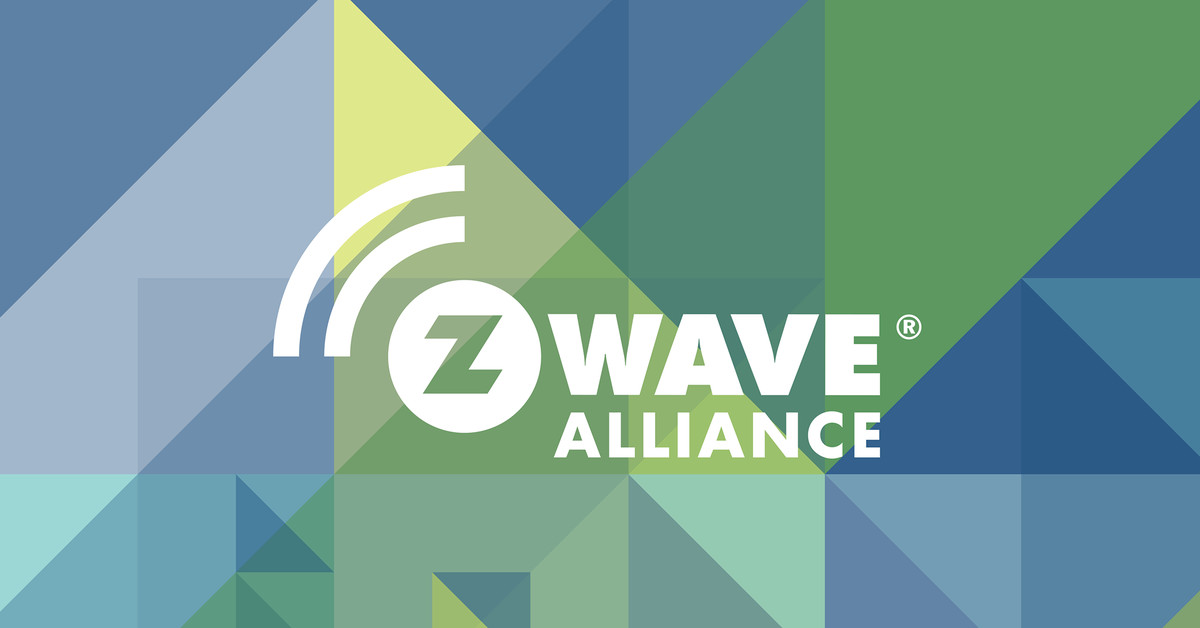 Z-Wave is making a huge change so it doesn’t get left behind in the smart...

It’s worth noting that Silicon Labs is one of the companies on the board of CHIP too. They will have their hands in both areas.

Interesting snip for you:

Until now, a single company — which just happens to own and develop Z-Wave — has been responsible for providing all of the chips for Z-Wave radios. That means there’s no competition driving down prices, and if Z-Wave were to ever become truly dominant, that company, Silicon Labs, would be in a position to make a whole lot of money.

With today’s change, Silicon Labs is going to start letting other companies make Z-Wave radios, too. That addresses the biggest ongoing complaint with Z-Wave: that Silicon Labs (and Sigma Designs, which owned Z-Wave for years before it) effectively had control over the entire ecosystem.

They got their hands in a bigger jar now

They got their hands in a bigger jar now

They always have. Silicon Labs has always mainly been in the business of making wireless chips. They even make Xbee/Zigbee chips already. When they bought Sigma Designs, they basically purchased Zwave and took over as the only company to make Zwave wireless chips. The rest of the Zwave system was open but if you wanted to build a device, you had to buy the chip from Silicon Labs. Silicon Lab’s hope is that by allowing other manufacturers to build Zwave wireless chips it will help spur the popularity of Zwave over all by driving down prices and opening up Zwave as an option for certain vendors who are required to have more than one source for the parts of their system.

But Silicon Labs is also a member of the CHIP coalition and they make XBee wireless chips too. They win either way. But it is good for them if Zwave remains a viable competitor to CHIP. Hopefully for us consumers this will mean that we will see more vendors providing Zwave devices and an overall reduction in prices. Maybe Zwave can become price competitive with Zigbee.

The first part is correct

The 2.4GHz is not exclusive - other frequencies are available as there are 11 channels in the sub-gig bands.

Also Z-Wave announced that they will become “open”

I had an email about this from one of my contacts in Sigma/Silabs a few days ago and have a telecon with them in the new year to discuss. I’m very hopeful that this will end the requirement to use Z/IP which, if maintained, will kill the ZWave binding.

Let’s see what they have to say, but I have my fingers crossed.

I’m very hopeful that this will end the requirement to use Z/IP which, if maintained, will kill the ZWave binding.

So that means… how can you then control your Z-Wave devices (if not through a dedicated Z-Wave binding)?

Copy and paste error. I didn’t mean to imply other frequencies were not supported.

There are definitely changes coming down the line over the next couple of years.

how can you then control your Z-Wave devices (if not through a dedicated Z-Wave binding)?

You can’t. My point is that based on the current direction of ZWave, which requires a 3rd party application to be used to link between the application software and the dongle, hosted on the host processor, it is quite difficult for openHAB to support in future. This move by ZWA early this year was a move to try and kill off users of the serial API that was released last year with Silabs bought Sigma - I objected to this at the last Silabs partner summit, but it was already something Sigma were pushing through.

I’m hoping that this is a move back the other way which will allow us to continue to support ZWave in openHAB.

Excuse the layman here, but does this mean IP subnets are going to really get implemented meaning possibly more broad subnet implementations on say, an IOT wireless SSID?

Smart Affordable Dimmer PRODUCT HIGHLIGHTS Manual and wireless control from your smart phone or computer (when synced with a Z-Wave gateway controller) Direct 3-Way Solution: connects to an existing light switch for 2-point control, no special...

Thank you! I bought my first one (GE/Jasco) from Lowe’s and have always just tried to stick with the ones I’ve known and had experience installing, but this looks identical. I thank you, but I don’t think my wife is going to feel the same way lol.

Thank you! I bought my first one (GE/Jasco) from Lowe’s and have always just tried to stick with the ones I’ve known and had experience installing, but this looks identical. I thank you, but I don’t think my wife is going to feel the same way lol.

thesmartesthouse.com / Zooz support are first class. They have been helping us get OH support. My first Zooz switch was defective but they replaced it promptly with a tested replacement that has worked well for months.

I hope that this step means that it becomes more open and not open for vendors and more strict for users. If I understand you correctly, that would mean that z-wave would work as other smart home products which requires a cloud connection? And only a dedicated app/Cloud API would be available?