… and while it may work, it violates electrical code in most countries; e.g. low frequency induction, cross talk, differential mode noise, GPIO pins not protected; as ex 230V wires still run amongst the 230V wires, but now with 5V.

… the issues I was referring to before…

You could use ITEAD 4-channel relay devices like this and create 200ms 230V pulses like you do with your wall pushbuttons,
Then you don’t know the state of your Eltaco and need to read it back with an Opto Interface.

Next step could be to throw out the Eltacos and switch the load directly with the ITEAD Box. But then you need your OH running to get the lights on with the wall button.

(Unfortunately) there will be many possible scenarios and solutions.

I would go back to the beginning and ask: what do you want to ultimately achieve? This question is very important; because, while you’ve started with thinking ahead and by putting Eltakos in, another relay board of sort can then add the OH control. However, what if you then ask further: What if I want to dim these?

That is very true. Right now there is only 1 light that can be dimmed via the push-button, a special kind of Eltako-Relay is taking care of that. Ideally the relay-board can control that function, too. The relay works that way that pressing the push-button longer starts dimming the light, releasing and pressing again alters the brightness in the other way, so nothing too fancy.

i’d really like to implement a solution that is conform to all or at least most of the standards regarding electricity.

I will look into the other proposed ideas later, thanks for the replys so far

I use pulse-type relays for lighting control. On/off without dimming is ok for me, it’s a warehouse. Multiple push switches allow manual control from more than one place, when Openhab (or rather my rules) can’t guess what is needed, or of course if any part of system is broken.

Getting some feedback to OpenHAB about the actual state of the lights is vital I think. You can get relays with spare contacts that can be linked to OH inputs, or fancy opto detectors. I found it most cost effective to simply put a cheap mains relay on the light circuit so its contacts could signal to OH the on/off state. I’ve the luxury of plenty of space in a cabinet.

Bonus of feedback; no need for timers to turn off OH’s simulated pushbutton, just cancel it when the feedback says the lights have changed state.

Bonus of feedback; smarter rules. If someone manually turned the lights OFF, they probably don’t want OH to turn them on again by motion detection in the next few minutes.

Bonus of feedback; presence detection. If lights change state while OH isn’t using its simulated pushbutton, there’s somebody there using a real pushbutton.

The practical, I chose Modbus in part because of long wiring runs (100 metre). Used Modbus modules with low-power relay contact outputs for the pushbutton simulation, and opto isolated digital inputs for the feedback contacts. Spare inputs used for PIRs etc.
Housed in a separate cabinet adjacent to the mains relays, and even though the linking ‘pushbutton’ and ‘feedback’ wires are low voltage, used mains rated wires between the boxes.

That’s all a bit industrial, but in a domestic setting would be best done at some kind of central box(es) if you can wire/rewire for that.

At home though, you’re likely to want at least some dimming and that might force a completely different approach.

I use pulse-type relays for lighting control. On/off without dimming is ok for me, it’s a warehouse. Multiple push switches allow manual control from more than one place, when Openhab (or rather my rules) can’t guess what is needed, or of course if any part of system is broken.

Getting some feedback to OpenHAB about the actual state of the lights is vital I think. You can get relays with spare contacts that can be linked to OH inputs, or fancy opto detectors. I found it most cost effective to simply put a cheap mains relay on the light circuit so its contacts could signal to OH the on/off state. I’ve the luxury of plenty of space in a cabinet.

That sounds alot like what i am doing. I could get additional main-relays in the circuit to detect wether the light is on or off, but how do you control your lights that way? What modules do you use to do that task?

I use these for the low voltage stuff
https://www.aliexpress.com/item/Digital-input-and-output-modules-switch-module-isolated-8DI-4RY-RS485-MODBUS-communications-WP8024ADAM/32735661308.html

and the mains relays

So you control those MODBUS modules with OH?

So you control those MODBUS modules with OH?

Yes. It’s just a convenient way to hook up many on/off style inputs and outputs to OpenHAB.
The choice of Modbus was about distances, hardwired, expandable, common technology.

Anyone tried modifying these to extend the manual pushbuttons to a wallswitch? (As in backup or override usage)

Yes, me. Just connected in parallel the touch buttons from the wall switch.
But i doubt that is legal after DIN standards…
IT works as expected and wanted.

But i doubt that is legal after DIN standards…

Provided you use mains rated cable to run to the wall switches (in case of a fault it might need to carry the mains current of the supply breaker/fuse for the whole SONOFF) - and mains rated switches - I would say you’ve taken reasonable care, the same as if it were a purpose made unit.
The only iffy part is modifying the SONOFF board to provide connections for the external wiring. 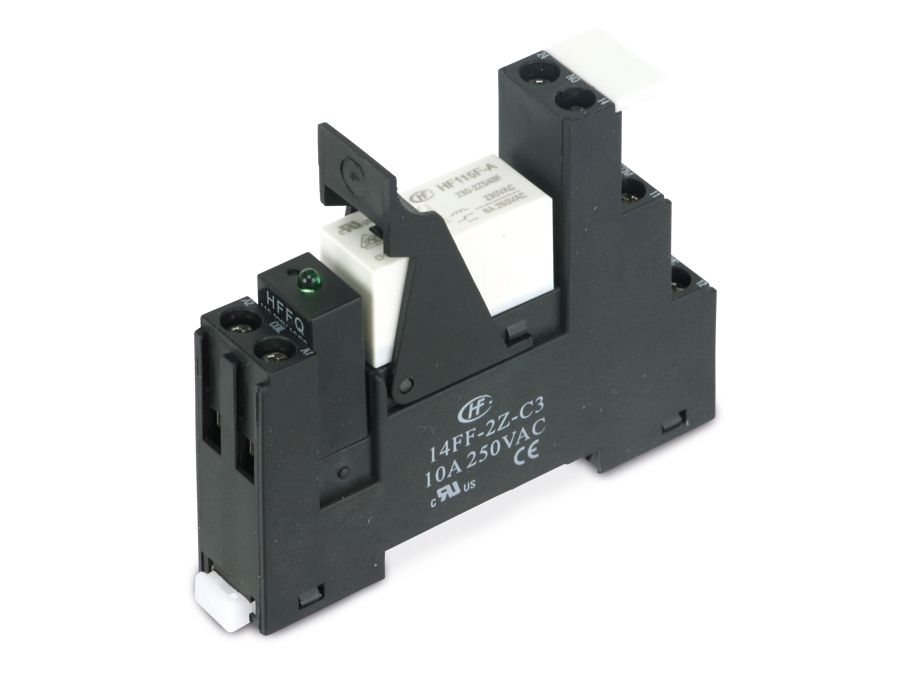 
to get a safe and potentail free “sonoff button key press” ->on a GPIO Pin
The momentary wall switch(es) goes to the Eltako and the Koppelrelais
So i have full control via OpenHab and the momentary switches (with correct state in OH)
No change in the existing solution. The Sonoff Solution is on Top.
Putzeudel (Florian) May 24, 2018, 11:49am #17

After carefully reading about the suggested ideas i came to the conclusion, that this doesnt solve my problem -
if i understood all correctly, that is.
I need some kind of ethernet-controlled push-button (not a switch). As i am not experienced with electrical installation i’d strongly prefer some out-of-the-box product.

Price is not a top priority, as is the load, because they just control the Eltakos which switch the load (lights etc). Is there any product that can do this? I found tons if relays which do switching by now, but none that genuinely have a “push button” feature.

I found tons if relays which do switching by now, but none that genuinely have a “push button” feature.

You need a latching relay

I need some kind of ethernet-controlled push-button (not a switch).

No you don’t, the existing wires to your existing switch will do nicely. You only need to close a circuit! You’ll only need to replace your existing switch with a push button one. Available at all electrical supply shop.The trick is the other end of these wires, where do they go. Normally switched are wired in a loop with the light fixtures and don’t come back directly to the main board.

You are probably going to need an electrician anyway. So I would pass a cat5 wire from the switch socket in the wall to the electrival panel. That will give you 4 pairs of wires to play with. Potentially 4 push buttons on the wall forn different applications.

Yes, i need to close a curcuit. But only for a short amount of time, as if the real button on the wall is pushed. Maybe my description of the setup was not detailled enough, let me have another shot

Now i want to add control via OpenHAB, without removing any of the existing hardware. I want another pushbutton for every light, that can be controled via OpenHAB. The eltako supports multiple push buttons for one load, so that isnt an issue. I just need some kind of module that pushes the button for me

I hope that was more understandable … maybe i do a drawing when i am home, should be much clearer then.

Ok, I get is. You need to put a relay in parallel with the existing pushbutton wires going into the elkato. Follow?

Yes, that could work. Now my safety issues, which i sadly cant check myself vs a diy unit - will there be any problems?
Questions that pop up …

I already use Sonoff Modules with mqtt for other purposes, so that part wont be a problem for me. I still wouldnt mind a ready-built unit though, just to save me time

I have about 15 eltakos to switch.

You are only switching low voltage if any so no particular safety on this part. The pulse timer is handled by tasmota and it has proven to be very reliable. For 15 devices you could use 4 4 channels sonoff. Depends on budget but I would get a wemos d1, a demux chip and a 16 relay board. A small psu. All inside a custom made pvc box.

Finally this is the solution that i described too🤗