Integration of smart meter (conforming to IEC 62056-21, optical interface) into openHAB - challenge: interface must be battery operated and use RF

My requirements for the interface smart meter → openHAB are:

AFAIU, depending on the interface hardware chosen, the following technologies could be used for integration into openHAB:

I’m open to suggestions for the hardware (DIY or COTS) - thanks in advance.

I just bought one of these. But it seems like openHAB doesnt like it. Scanning result in an unknown device. But after a few minutes it will turn into online, and show 3 channels.
I´m not sure if @chris has any knowledge of this device and why it behave like it does.

I had a quick look at the develco manual in the link from @Ap15e and it seems that the device supports the current summation delivered, and current summation received attributes - both of which the binding should support (this has been tested on other devices).

If this uses a pulse interface though (??) then I’m not sure how it can differentiate between power delivered and received, so I’m a bit suspicious that there is something else I’m missing.

Scanning result in an unknown device.

The device should be given a name - maybe it goes to sleep too quickly after joining the network - if it’s possible to wake it up at the time you create the thing from the inbox entry that might help.

I will mount it on my exssisting Electric meter today, then we’ll see what happens.
Im a bit surprise it has three different Chanels, I thought only one was needed.

If it works, I will also try add it again and presse the wakeup buttone to ser if I get it fullt included. Right now it seems its only missing the name. 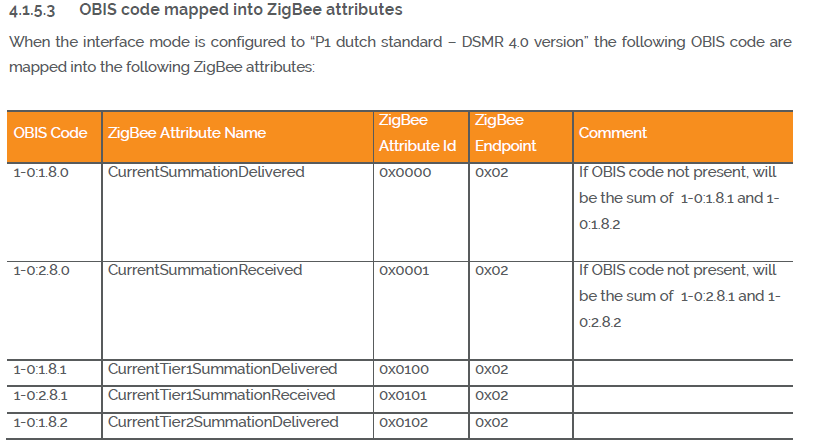 This white label device seems to support a bunch of different interfaces/interface modes - it would be interesting to see the value of attribute 0x0000 and 0x0001 when connected to a pulse interface.

It actually measure two of the three channels just right.

That sounds fine then. If this is just using a single pulse counter, then it’s not possible for it to provide both Demand and Received channels, snd I would only expect to see the demand.