I’ve got Openhab2 running in a Raspberry Pi 2B and I’m experiencing an issue with one of the hue bulbs.
There’s 3 of them which came in the same kit and they’re the same model LCT007 but for whatever reason in the control tab in the Paper UI they appear differently: 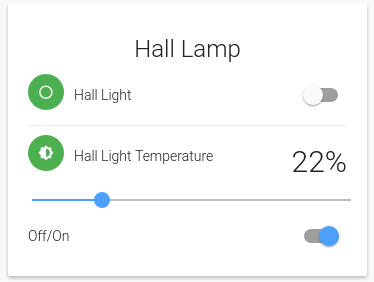 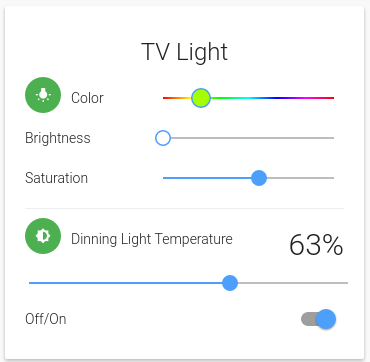 I’ve tried deleting the bulb and re-adding it, placing the bulb closer to the bridge, changing the ZigBee channel using the iOS App but not matter what I keep on getting this error in the openhab.log file (sometimes in very quick succession):

Any ideas if this is a bug of the openhab2 add-in (using version 0.8.0.b5 at the moment) or since the other two bulbs are not throwing any errors maybe there’s something wrong with the bulb itself?

Does this topic have any relevance?

I’m not sure - however I did notice that my wifi network was very sluggish and my hue bridge and the router are fairly close to each other (I cannot physically separate them more than 1m) so I changed the wifi channel.

The errors still continue in the openhab.log but they’re not as frequent as before …

Also there’s still a difference on how Openhab sees the bulbs. The image below shows the bulbs in the BASIC UI - All of them are OFF and recognized as OFF yet the TV Light is the only one with the OFF icon: