Hello, I’m new here and I have a question concerning the flashing of an ESP8266 described in “ITEAD Sonoff switches and sockets - cheap ESP8266 Wifi+MQTT hardware” (this one).

I’m not sure if this ist the right place to ask for help, if not tell me

I have tried PlatformIO and the Arduino IDE.
I followed every step in the tutorial, deleted everything after it did not worked and redid every step.

and some more before.

Since this is the first time I used PlatformIO I don’t know how to go on. With the Arduino IDE I tried diffrent versions and also copied the header files from elsewhere but it did not work. I have no idea what to do next so I created an accout to ask the community

Hey,
I think you should go with PlatformIO. It’s way easier.
Now regarding the error, I’m not sure but it seems there is either a problem with your installed python version or you are using invalid Sonoff-Tasmota sources. Reinstall Python, check the PlatformIO setup instructions, Download the latest source code zip from here: https://github.com/arendst/Sonoff-Tasmota/releases

I just came home and followed your tip, but it did not work.
After digging in the PlatformIO GitHub page I found out that the PlatformIO parses through the whole project to find dependencies. For this Python is used with utf-8 I think. My username has an “ö” in it so in couldn’t parse the project.
That was the problem…

For further information one can look here.

Unfortunately, now I have this error:

I will post the solution to this one as soon as I have found it.

Update: It seems to be a known problem 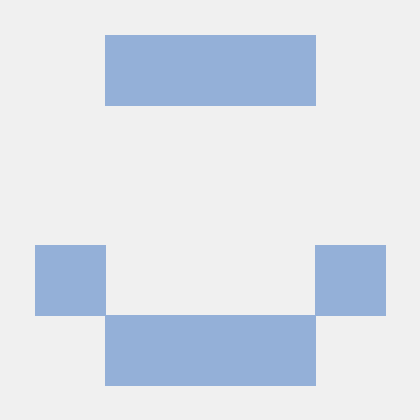 After an evening of problems I finally did it. Thank you to @ThomDietrich , it really helped.

For other users with similar problems here’s a little summary:

I hope this was some help to somebody. I had fun finding the error and willl probably order the next sonoff device today