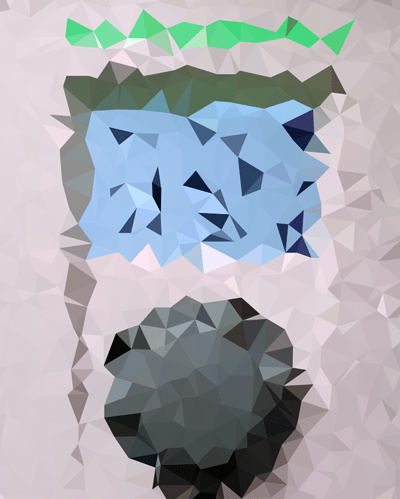 I created a binding for the Heating and Heat Pump Controller Luxtronik version 1.
This controller can be connected via the serial port. The controller was produced until 2008 and sold until 2009. It was used by different vendors: Alpha Innotec, Novelan, Siemens

This binding is mainly based on the posts from user swenga at https://www.haustechnikdialog.de/
Also multiple post from other members helped me identifying protocol commands.
A little kickstarter was the Perl based binding by Thomas Hörndlein: Einbindung der Luxtronik 1 in openHAB

The development and active testing is going on since August 2018. There where several heavy code changes since. I somehow managed to loose the code for the OH 2.5 version, but a working jar is still available.
The main reason it took me so long to publish were several SD Card wearouts that frustrated me always for months. Hope the mirroring feature prevents me from the total data loss. (I’m no going to bother using the confusing Amanda backup)

As you have to open your heatpump’s case and plug a serial cable directly onto the circuit board, you should be very careful. The production for this board ended around 2009 - don’t fry it up! Also: always switch off all fuses (controller board, heat pump, heating rod, …). There is a short article from the FHEM guys: Luxtronik 1 in FHEM – FHEMWiki

The connection was working fine with a standard 10 meter serial cable (not selfmade) and a Prolific USB-to-Serial Comm Port PL2303 for the last 3.5 years now. But it should also work with a serial to ethernet adapter.

I developed and tested this binding with a “Siemens HLW 6M Solar” with firmware version 2.33. The version number is important, as there was a change for at least one return value from the controller with version 2.40. That is taken into account in the code by not tested on real machines.

I did not implement all features of the controller, though I dug deep in the telegram communication. The notes taken are a good base for further developement. Have a look at the README.md on github for details.

If you run your openHAB installation on a linux machine and are using more than one USB device, you might want to ad an alias for you serial device: serial-port-configuration

If someone is willing to test or use the binding, please leave a comment. I’m happy to hear about your experiences! 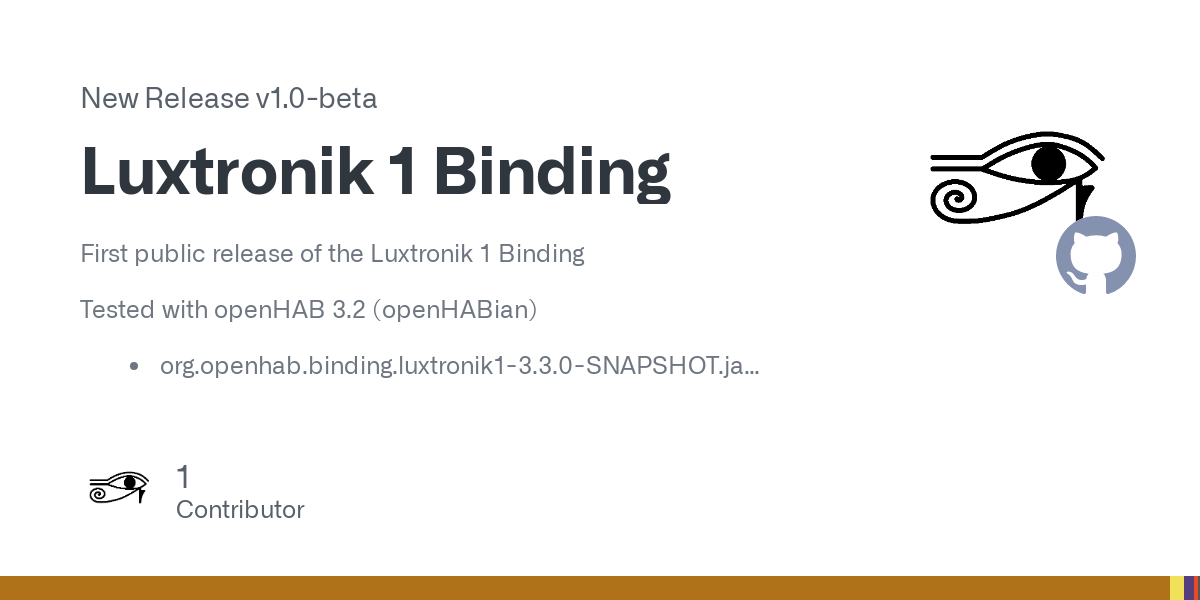 Thanks for posting! Hopefully lots of people will find it useful.

This would probably be best posted to the Marketplace which would allow users to find and install it through MainUI.

If not, Bindings - openHAB Community is probably a better category to post this. The Development category is intended for discussions about development of OH, not a place to post stuff you have developed.

@rlkoshak thanks for the heads up and quick reply!
I wanted to wait for a view people to test it, before I post to the marketplace.

Mark it with the alpha or beta tag and it will be OK. That’s what those tags are for, to indicate it might not yet be ready for prime time. It will make it easier for people to test it and be less work for you in the long run.

you have found your first user via the marketplace

I have an AlphaInnotec Heatpump with Luxtronik1 Interface.
As there was no binding available i already looked into alternatives, and ended up creating my own solution based on esphome.io and mqtt.

But I will definitely test your binding as soon as I can get a Serial-Connection into my OpenHAB-Docker-Installation.