I do have a Milight bridge, one light bulb and two rgbw stripe controllers. All are controlled via openhab with different zones and in principle everything works. But: I would like to set RGBW colors (f.ex. full red + full white, or 20%blue, 50% red and 30% white). For some reason I cannot get this to work.
Since the color picker has also a (I call it) brightness slider, I would think that with RGBW bulbs/stripe controllers, this slider is setting the values for the white LED, but it does not … what am I missing?

I’ve got some Milight RGBW bulbs but I didn’t think you could run both white mode and RGB mode at the same time.

Are you sure you can? Does this work from the app or remote?

No it does not. Mmmh, that could be the cause and I would not like it 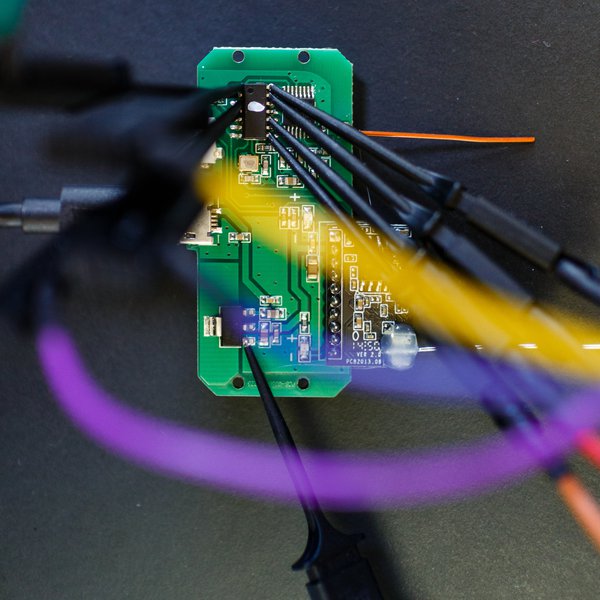 A popular type of "WiFi controlled" RGB and RGBW lamps for standard light bulb sockets (E27 and some others) is being sold under various names including Mi-Light and Limitless LED. These lamps don't actually have WiFi connectivity...

Might shed some light… I’ll get my coat… On this.
I picked up the warm white/cool white controller in the hope you can run both at once so I can drive two strips of the same LEDs… Seems you can’t

Will be getting rgb controllers and treating the different strips as separate colours (it’s under cabinet lighting in the kitchen and a way of getting zone control under a single milight zone.

Careful though, from my sad experience, you can also only run two of three colors simultaniously. With two stripes you should be able to go from full WW over a mixture of WW and CW to full CW. But the third channel is useless then

Could have been such a cool system …

I think the two modes (color and white) have separate brightness controls.

Special NOTE #1: The LimitlessLED bulb remembers its own Brightness setting memory separately for ColorRGB and separately for White. For example dimming Green, then switching to White full brightness, and when you go back to a specific color the brightness returns to what the ColorRGB was before. Same vice versa for the White. The previous brightness setting is remembered specifically for the White and specifically for the ColorRGB.

Not sure if that helps or not. But good luck with those colorpickers, they are implemented differently on each openhab app (web, ios, droid)

And remember the MiLights only have 255 colors, so you will always struggle getting them just right. I used them for a few years, loved them, thought they were amazing, and for the price, they are amazing. But a couple of weeks ago I treated myself to a Hue starter kit to see what all the fuss was about. The difference is glaring (pun intended). The colors are rich, and the grading when you fade between them is so smooth. But they are stupidly expensive.

So here is my solution for RGB incl. W and Milight:

I have two RGBW controllers:

Pretty dirty workaround, but it works

I had the same problem with the MiLight LED strips controller. I ended up buying the “Magic LED WIFI Controller” which gave me the full control over all four RGBW channels. Each channel can be set to a value between 0 and 255. And if you turn on all channels you can get a double white.

The new iBox bridge and rgbww bulbs from milight can handle saturation (blending between white and color) as well next to brightness and color control. This doesn’t help for all the old milight devices of course.